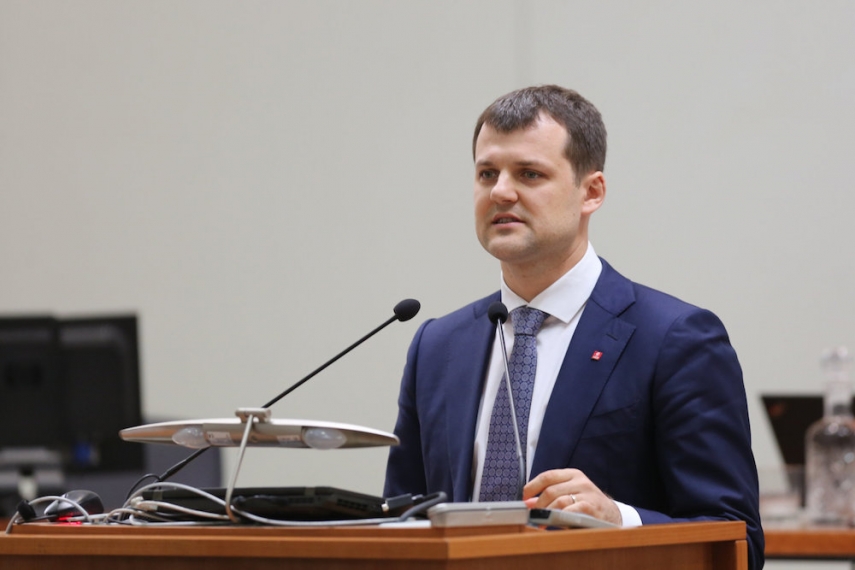 As Lithuania prepares to receive its quota of refugees affected by the refugee crisis in the Mediterranean, Vilnius Vice-Mayor Gintautas Paluckas has proposed considering Arabic-language kindergarten groups in the Lithuanian capital.

"If we're already talking about hosting refugees, we should start discussing how we will accommodate them,” Paluckas told BNS on September 3.

"I do not want to confirm any plans to have the [kindergarten] groups but we should decide whether we need the groups sooner than later.”

Paluckas added the Lithuanian state will provide the refugees with social housing.

Lithuania expects to receive its first group of refugees from in early 2016.

The Social Security and Labor Ministry has also asked Vilnius’ municipalities to specify how many refugees they are willing to accommodate.