Over 50 percent of Lithuanians happy with euro 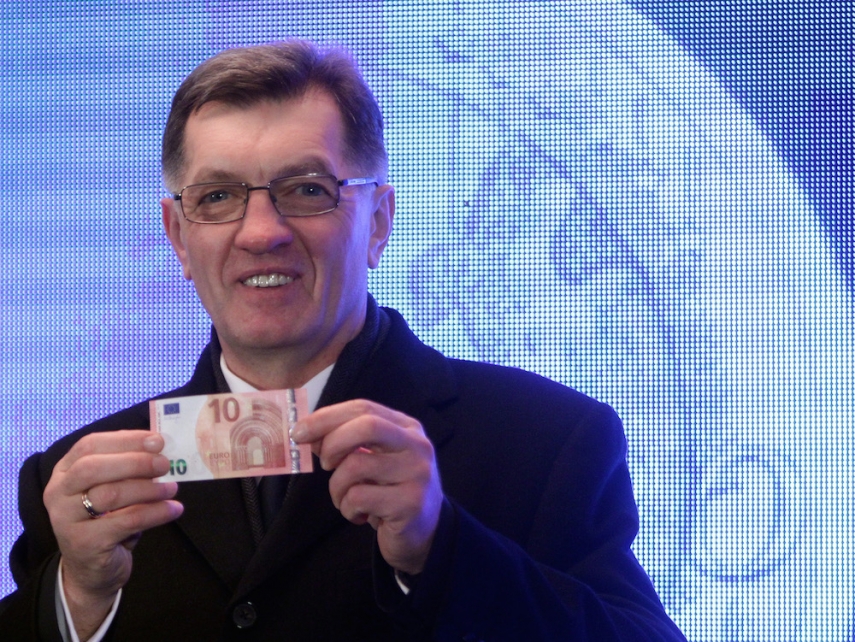 According to the latest Eurobarometer survey, more than half of Lithuanians view the euro as a benefit for the country.

The survey, which was conducted in October, showed 55 percent of respondents in Lithuania saw the euro as a postive; 29 percent saw the euro it as a negative; 14 percent had no opinion on the issue, while 2 percent did not answer.

Across the Eurozone, 61 percent of respondents confirmed that they see the single currency as good for their own country. In Latvia and Estonia, the levels of support were 54 percent and 67 percent, respectively.

Nearly two-thirds, or 59 percent, of Lithuanians said they had no difficulties in telling euro coins apart when paying in cash, while 89 percent said they distinguished between euro banknotes easily.

At the same time, 56 percent of Lithuanians – which is the largest proportion in the euro area – admitted that they still tended to convert euros into Litas when making exceptional purchases.