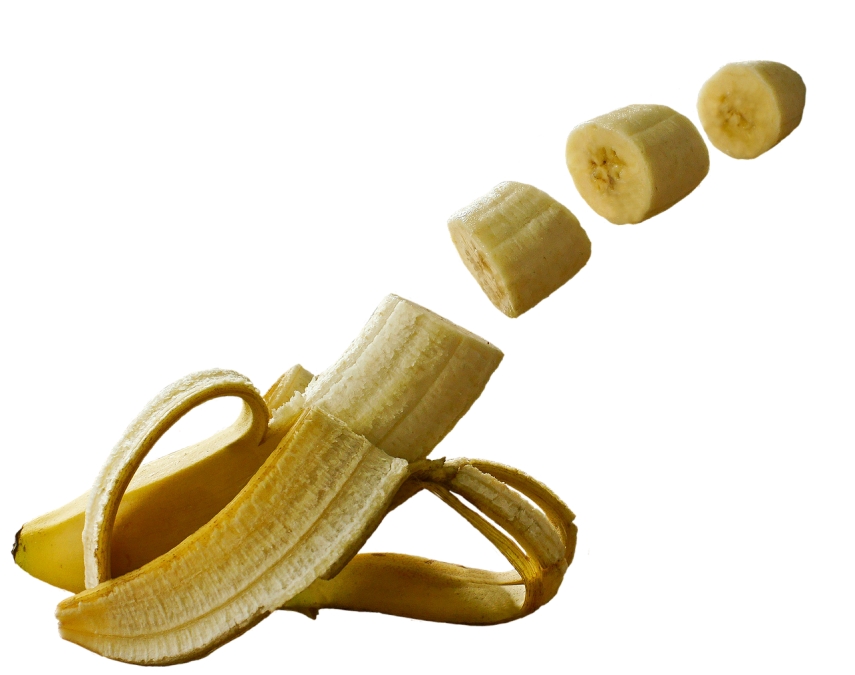 VILNIUS - The Seimas is on Thursday debating whether to hold a referendum on reducing the number of seats in the Lithuanian parliament to 121, from the current 141 seats.

The respective draft resolution passed the first reading with 57 votes in favor, 41 against and four abstentions.

The parliament backed the ruling bloc's proposal to debate the resolution under the so-called special urgency procedure, which means that its final decision on the referendum is to be adopted later in the day.

The ruling Lithuanian Farmers and Greens Union (LFGU) proposes to hold the referendum on the respective constitutional amendment on May 26, in tandem with the second round of voting in the presidential election.

If the move is approved, voters will be asked to vote on the following amendment: "The Seimas shall consist of representatives of the Nation — 121 Members of the Seimas, who shall be elected for a four-year term on the basis of universal, equal, and direct suffrage by secret ballot."

The LFGU is also collecting the necessary 300,000 signatures, which is an alternative way to call a referendum.

The ruling party earlier proposed to reduce the size of the parliament to 111 but the initiative did not receive enough support in the Seimas.