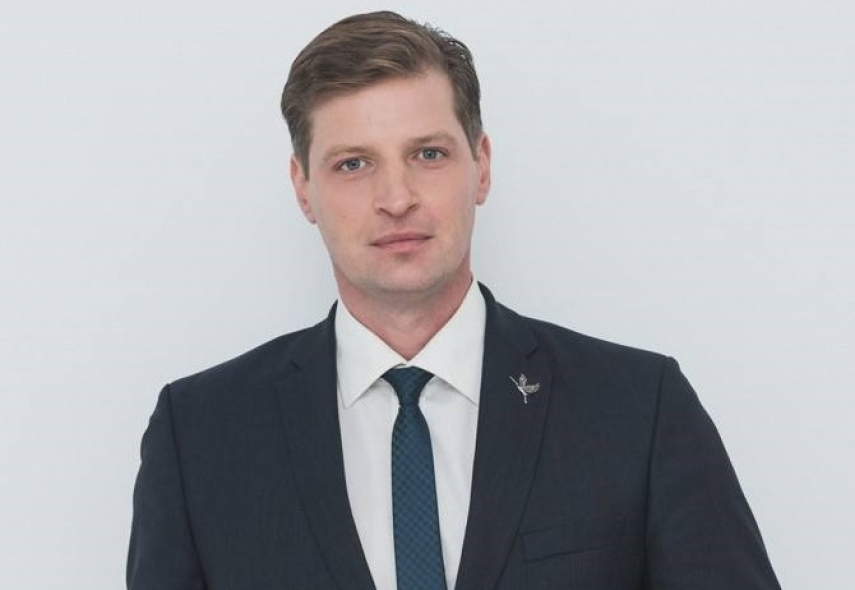 The new minister is expected to be sworn in at the Seimas next Tuesday, Karolina Froloviene, spokeswoman for the speaker of the parliament, told BNS.

Mazeika, 36, has a PhD in agricultural sciences from the Lithuanian Veterinary Academy. He ran for mayor in Lithuania's southern town of Marijampole last month, but was defeated in the runoff vote.