Lithuania will not join anti-ISIS pact with Russia 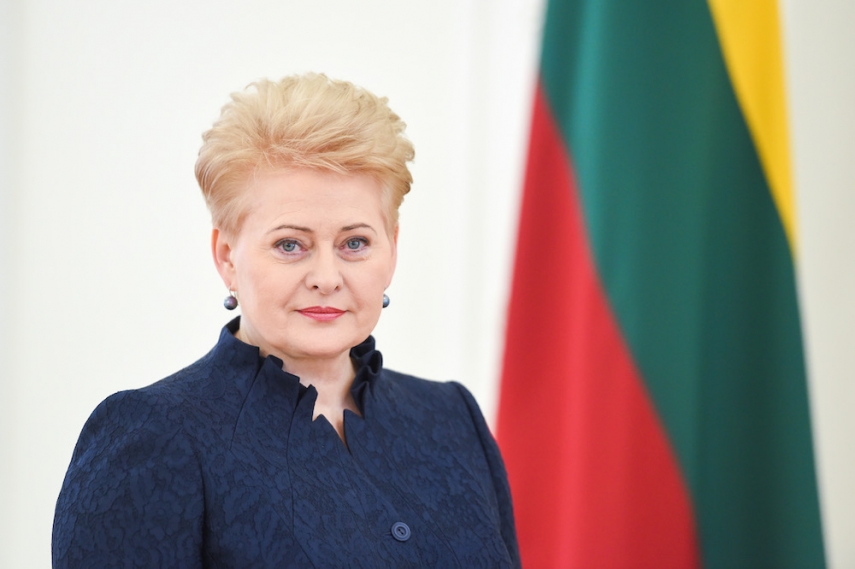 During a meeting with her Estonian and Latvian counterparts on November 20, Lithuanian President Dalia Grybauskaite said Lithuania will not join an anti-IS coalition with Moscow, until it stops its aggression in Ukraine and George.

"Lithuania will not join any new coalition where Russia is involved or wants to be involved," she told journalists in the western Lithuania resort of Palanga after meeting with Estonian President, Toomas Hendrik Ilves, and Latvian President, Rajmonds Vejonis.

The Lithuanian president underlined that Russia "still occupies the territory of one country and is carrying out direct military actions in another, even two countries – Georgia and Ukraine.”

Calls for unity against Islamic State stepped up after the recent terror attacks in Paris wgere 129 people were killed.