Lithuania to sell Luxembourg part of its renewable energy quota 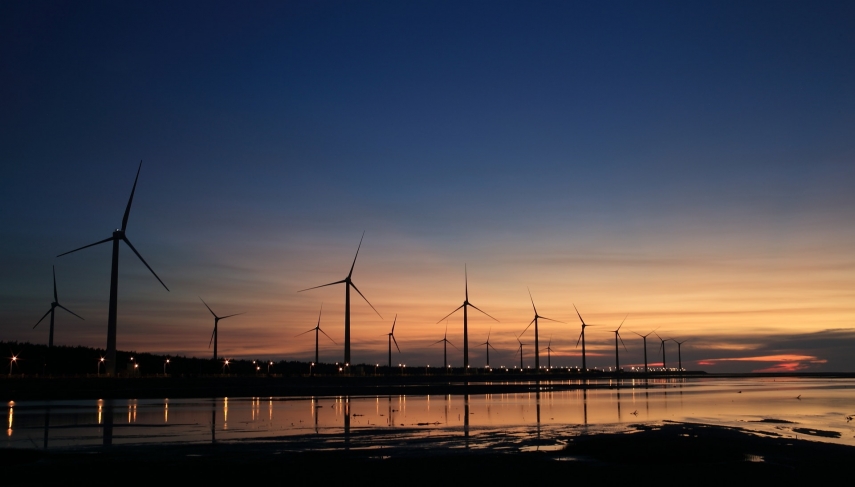 VILNIUS - Lithuania and Luxembourg plan to sign on Thursday a deal on the renewable energy quota, President Dalia Grybauskaite said, adding that this will be the first such agreement in Europe.

The deal will be signed during Grand Duke Henri's official visit to Lithuania.

"Lithuania exceeds the requirements. Renewable energy already accounts for almost 25 percent (of our total electricity supply) and we target 30 percent, which is well above the minimum requirements in Europe," Grybauskaite said on LRT Radio.

"Luxembourg, a small country, does not have the potential, and we will sign a certain agreement on Thursday to sell a part of that quota and we will use the money, over 10 million euros, for further development of renewable energy in Lithuania," she said.

The president added that this would be the first such agreement in Europe.

"We see that we can not only expect help from others, but we can also help Luxembourg in such an interesting form -- this will be the first such European agreement -- and, at the same time, use these funds for our benefit," she said.

Lithuania's updated national energy strategy, to be discussed by the government shortly, sets the target of increasing the share of renewable energy in total electricity production to 30 percent in 2020, 45 percent in 2030 and 80 percent in 2050.