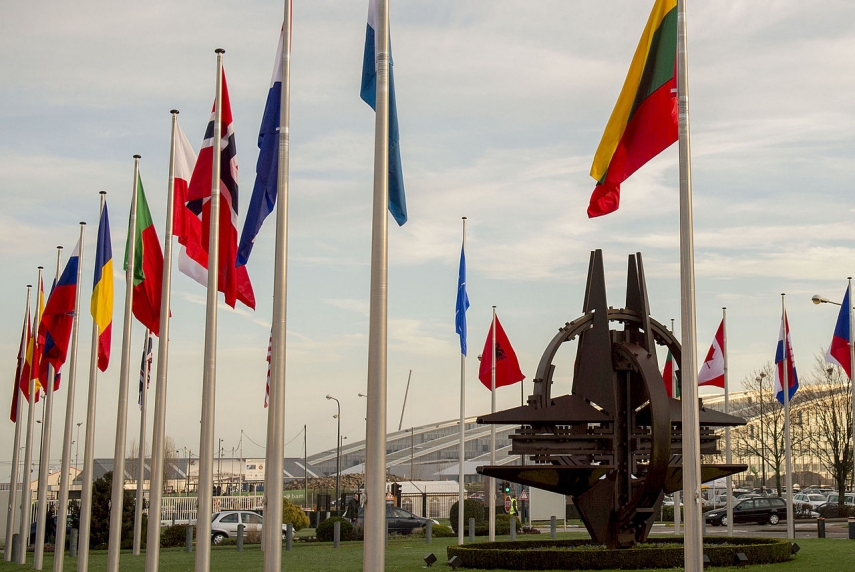 VILNIUS – Lithuania's ambassador has rejected Russia's reproaches on historical memory, emphasizing at an international diplomatic forum that the guerrilla resistance to Soviet occupation after World War II was legitimate.

At a Vienna forum of the Organization for Security and Cooperation in Europe (OSCE), Moscow made critical remarks about a NATO film about the Baltic “brothers of the forest” who fought against the occupation by the Soviet Union.

Ambassador Aurimas Taurantas said the three Baltic states issued a joint statement in response, saying that "our countries had the right to resist occupation and this is what they did; many people were deported to Siberia, were tortured and massacred."

In his words, after Estonia's ambassador read the statement out loud, the Russian diplomat took the offensive and accused of unfair version of history.

"I replied that we knew this first-hand, not from textbooks, when nearly every family had faced deportations to Siberia or had relatives who had been tortured, killed or fought in the woods. I told about my grandmother's brother laying in Tuskulenai," the Lithuanian ambassador told BNS on Friday, referring to the burial of people murdered by the Soviet security in 1944-1947 in the territory of the Tuskulenai Mansion.

Active guerrilla fighting for Lithuania's independence took place in 1944-1953. More than 21,000 participants of the resistance efforts, their family members and supporters were killed during the rule of Soviet dictator Josif Stalin.

NATO recently presented a brief movie about the guerrilla movement of the Baltic states, which Russia criticized and accused the guerrilla of collaborating with the Nazis responsible for civilian deaths.

Lithuania's officials confounded the criticism, stressing that it was the Soviets who collaborated with the Nazi Germany at the start of World War II and the guerrilla war took place after the Nazi rule had been demolished.

After the Soviet Union invaded Lithuania during World War II, 275,000 Lithuanians were deported and taken to labor camps, the Lithuanian Genocide and Resistance Center said.