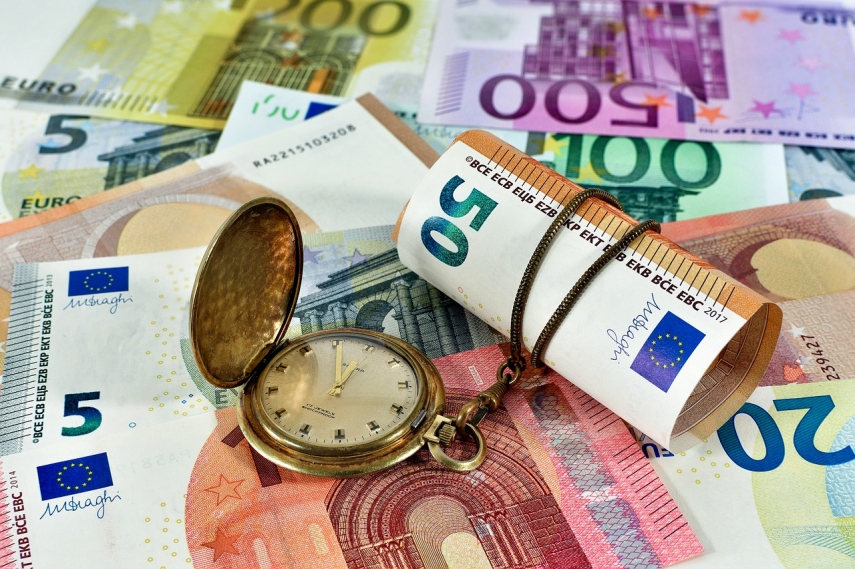 The central government's budget revenue for the six months came in at 3.433 billion euros, up by 159.1 million euros, or 4.9 percent, compared with the same period last year.

First-half revenue from three other key taxes, however, fell short of estimates.

Excise tax revenue totaled 680.6 million euros, which was 5.8 percent below the target. Revenue from the corporate income tax, at 414.9 million euros, was 4.5 percent lower than projected.

In year-on-year terms, revenue from these taxes rose by 5.8 percent and 6.8 percent, respectively.

The personal income tax generated a total of 857.3 million euros in central government and municipal budget revenue, 3.5 percent less than planned, but 7.3 percent more than a year ago.