Lithuania hoping for "friendly and active" dialogue with Poland 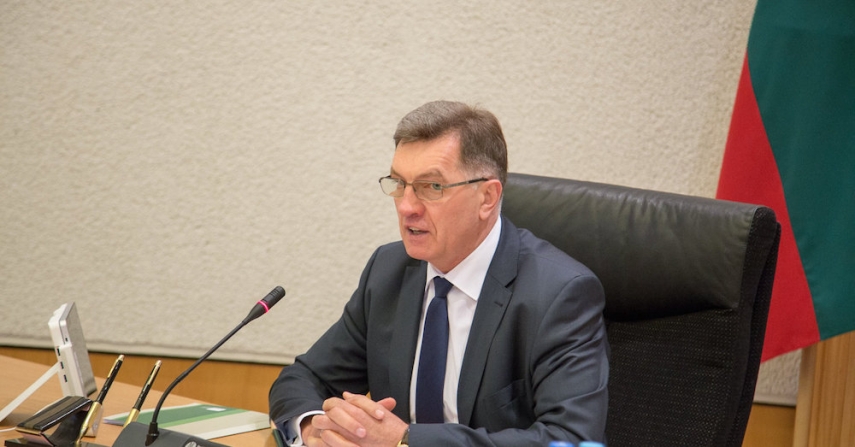 Lithuanian Prime Minister Algirdas Butkevicius hopes for a "friendly and active" dialogue with Poland's new government after it was sworn in on November 16, 2015.

"I am convinced that the friendly and active dialogue will help develop partnership between our states as well as aim at our shared objectives", Butkevicius said in his message of congratulation to new Polish Prime Minister Beata Szydlo.

The Lithuanian prime minister also noted that "Poland is a close friend and a strategic partner of Lithuania."

"Relations between our countries are based on our mutual historic experience, shared values, and reciprocal understanding, while our partnership in the European Union and NATO is the foundation for ensuring sregional safety and development."

Meanwhile, Lithuania's Minister of Foreign Affairs, Linas Linkevicius ,said that Lithuania and Poland have "many common goals, including strengthening of regional security, ensuring energy security, integration in the area of transport as well as the use of common historic and cultural heritage."

Szydlo's government is formed by members of the conservative and euro-skeptic Law and Justice party after it secured a landslide victory in the general elections last month.

Lithuanian-Polish relations have been overshadowed recently by disagreements over the situation of ethnic minorities.