Lithuania can be logistic and transport bridge to Asia: Transport Minister 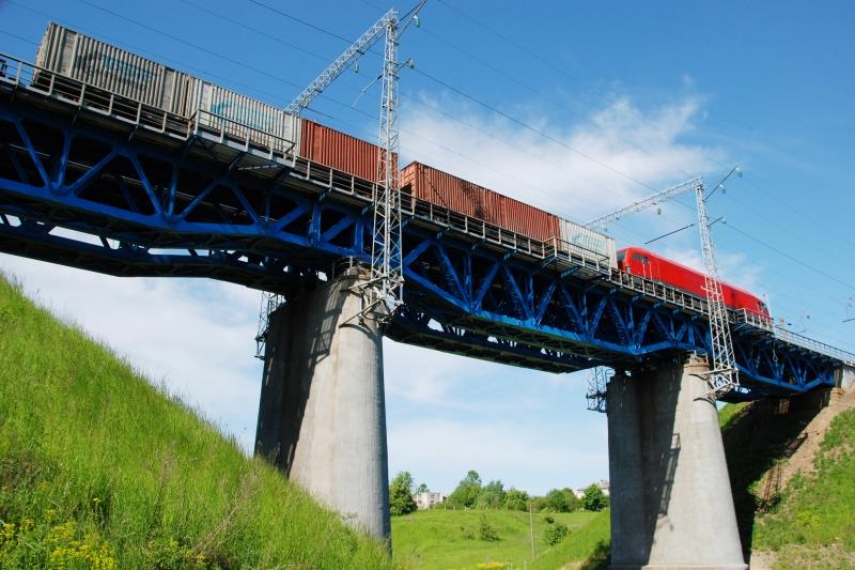 The Saule train, which links western Europe and China via Lithuania [Image: jura24.lt]

On 29 April, at the 3rd ASEM (Asia-Europe Meeting) Transport Ministers' meeting held in Riga, Lithuania's Minister of Transport and Communications Rimantas Sinkevicius presented Lithuania's position on the development of multimodal infrastructure links between Europe and Asia, the ministry reports.

"The development of a trans-European transport network is significant to Lithuania. Our ambition is to develop a Euro-Asian transport network of efficient corridors: integrate rail freight services with road, maritime, inland waterways and air services, as well as, perform simpler and shorter border control procedures," said the minister.

Sinkevicius said that the presence of integrated multimodal infrastructure of a high quality makes an important contribution to the successful development of the country and its partners. One example given was Saule, a container train linking western Europe with China via Kazakhstan, Russia, Belarus and Lithuania; this was a strategic cooperative project between Lithuania and Kazakhstan, which according to Sinkevicius, has a real possibility of becoming a new Silk Road, connecting Europe and Asia.