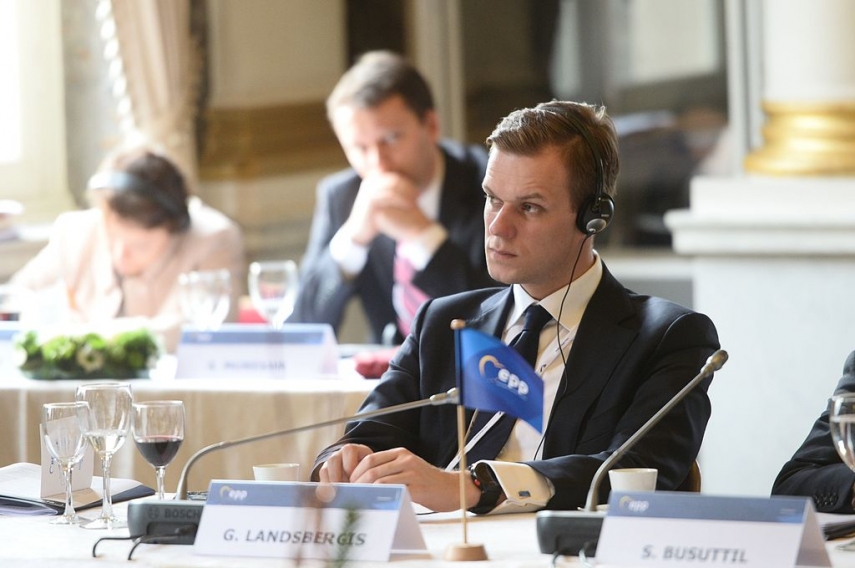 Landsbergis confirmed the fact that he knows Kurlianskis. He said he met with him three times after his election as HU-LCD chairman. In his words, one of the meetings took place in 2016 before the general election.

Landsbergis said he was meeting with representatives of many media outlets at the time, introducing them to the party's program, and MG Baltic owns several TV channels and a news website.

According to Landsbergis, during their third meeting, Kurlianskis said his business group could support the HU-LCD but he strongly refused.

Kurlianskis irs charged with bribery of politicians in exchange of favorable decisions for the business group.

Charges are also brought the Labor Party and the Liberal Movement as legal entities.

None of the defendants plead guilty and call the investigation tendentious.