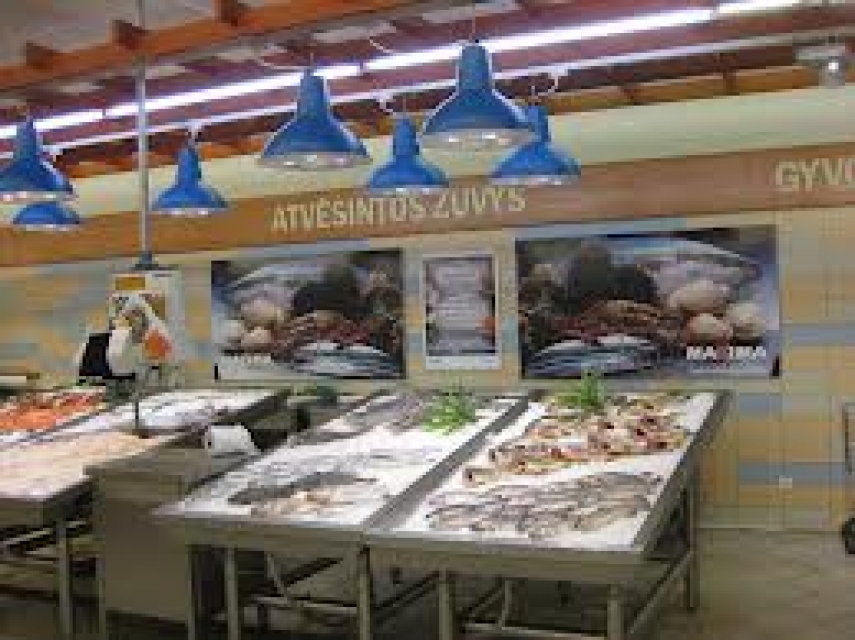 A supermarket in VIlnius, Lithuania's capital

Lithuanian producers are concerned by the United Kingdom's nutrition labelling system, which is based on the colours of traffic lights. Most traditional Lithuanian goods, such as cheese, ham, honey and jam, will be marked in red.

Starting from 2016 nutrition labels in European Union member states will have to include information about energy value and the amounts of fat, saturated fatty acids, carbohydrates, sugars, protein and salt contained in the food. Last year the United Kingdom chose a 'mixed traffic light' nutrition labelling system, which takes into account the amount of fat, sugar and salt, but ignores synthetic substances.

Lithuania and a number of other EU member states suspect that such labelling is overly simplified and does not objectively reflect the nutritional value of a product and the effects of its ingredients on consumers' health. Based on the system, products with synthetic ingredients may be regarded as more beneficial to people's health than those with natural ingredients.

"Ironically, our most tried-and-tested goods would be marked in red, deterring consumers from buying," said Lithuania's Minister of Agriculture, Virginija Baltraitiene.

According to the minister, the UK's traffic lights system discriminates against companies from other EU member states. Goods produced in the UK which are marked in red often still sell well due to consumer purchasing habits, but the entry of similar goods from other countries into the British market is impeded. In this case, Lithuania supports the European Commission initiating an inquiry into this issue, citing discrepancies between the UK's proposed nutrition labelling system and EU laws.