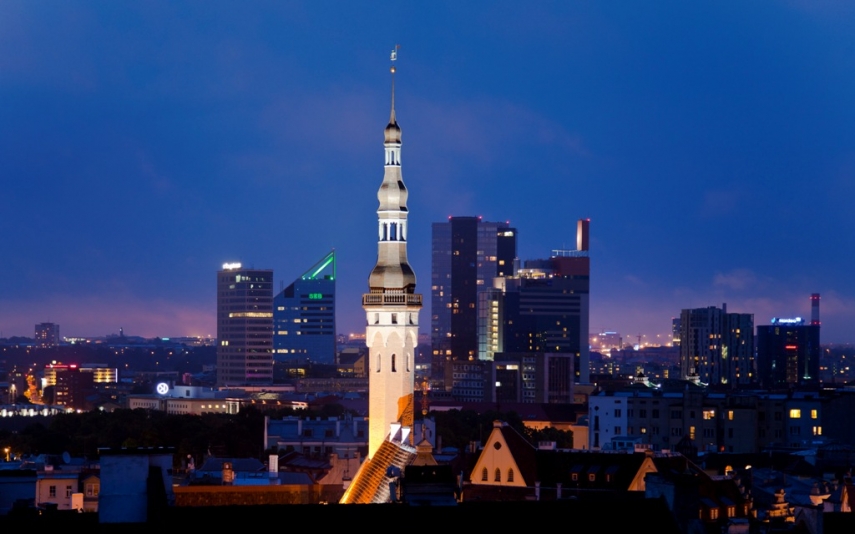 TALLINN – According to the Financial Supervision Authority, Estonian banks are not substantially connected to ABLV Bank, one of Latvia's largest commercial banks which is facing financial problems, therefore its financial risks will not be transfered over to Estonia, but developments in Latvia are being closely observed.

"Estonian banks are well-capitalized and stand on a strong financial basis," the Financial Supervision Authority said. It added that the authority has been keeping an eye on Estonian banks that focus on serving risky non-residents as of 2014 and it has been directing the sector to acknowledge risks and implement necessary risk control.

"This has resulted in the share of non-residents falling from 20 percent to 11-12 percent," the authority said, adding that it is closely following the developments in Latvia.

"Estonian banks are not substantially connected to ABLV. This means that the latter's financial risks will not be transfered over to Estonia," the Financial Supervision Authority said.

The European Central Bank on Monday froze all payments by ABLV, whose financial position deteriorated after the US Department of Treasury last week imposed sanctions on the Latvian bank for its alleged role in money laundering schemes.