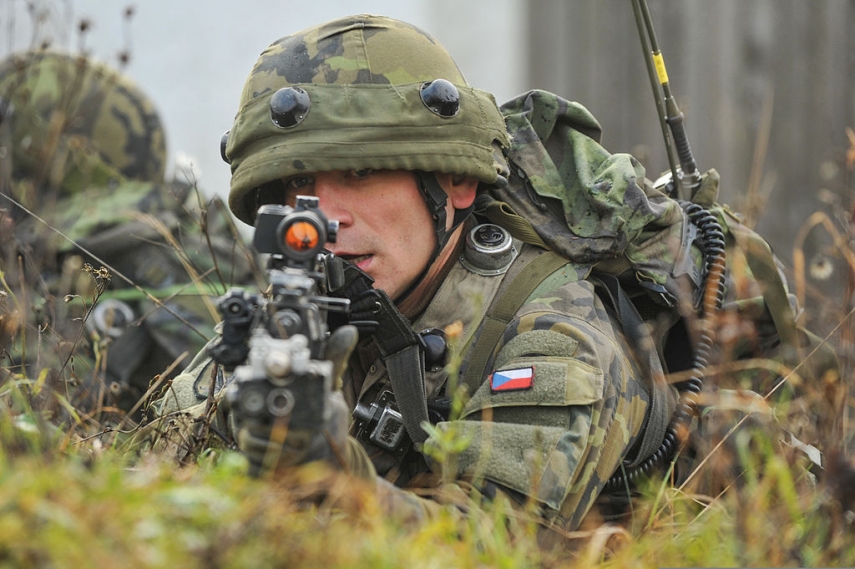 PRAGUE - Czech lawmakers on Friday approved government plans to raise the number of troops on foreign missions with their NATO allies, with Prime Minister Andrej Babis’ ANO party pushing the mandate through over Communist protests on deployments in the Baltics.

Babis is counting on support from the Communist Party for a new government he is forming with the Social Democrats.

Before the vote, some Communist officials said their 15 lawmakers will not back such a coalition if Czech troops were sent to the Baltics as part of NATO efforts to strengthen the alliance’s eastern flank with Russia.

However, Communist leader Vojtech Filip told CTK news agency the party was not ready to end talks with Babis’ ANO party despite its anti-NATO stance.

The mandate increases Czech troop numbers in Afghanistan, Iraq and other locations and also extends a deployment in the Baltics, where up to 290 troops will join the NATO operation.

The upper house of parliament, the Senate, approved the expansion of foreign missions in May.

Babis said on Twitter after the vote the country was meeting its NATO obligations and played down “media hysteria” over the vote.