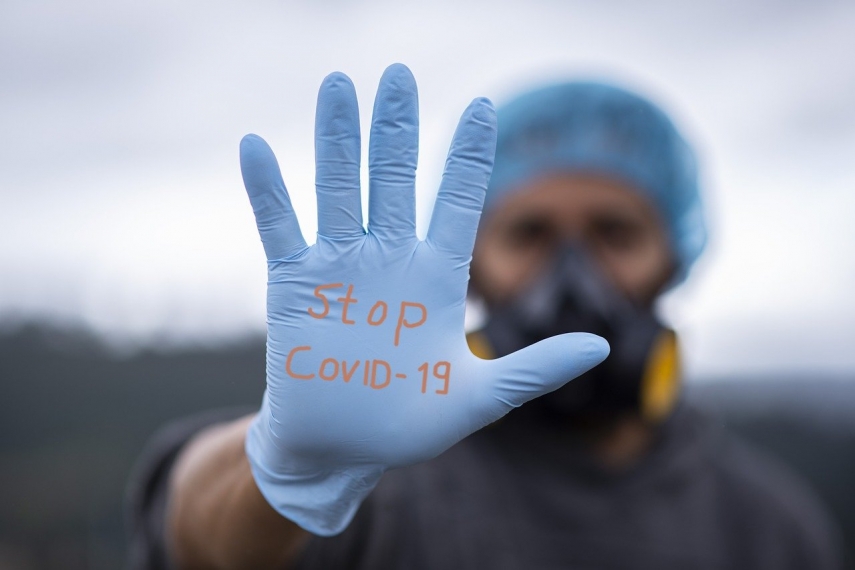 VILNIUS – Lithuanian President Gitanas Nauseda, Latvian Prime Minister Arturs Krisjanis Karins and Estonian Prime Minister Juri Ratas have signed a joint letter to the heads of the European Union, proposing the principles for the establishment of the EU Recovery Fund and the necessary adjustments to the multiannual financial framework aimed at effectively tackling the impact of the coronavirus in Europe.

"An unprecedented situation requires larger EU budget than the one discussed in February as well as faster and more flexible budget formation and use processes. It is highly important that the budget lines provide for the reduction of social and regional exclusion that was further exacerbated by the spread of the pandemic. In our view, social exclusion could be even lower after the crisis, if proper decisions are made,” the Lithuanian president was quoted as saying in a statement released by the presidential office on Saturday.

In their letter, the Baltic leaders emphasized that the contents of the recovery fund and the provisions of the multiannual financial framework called for revision as they had to be in line with the scale of the social and economic crisis caused by the pandemic and adequate and timely funding for priority policies had to be ensured.

In the letter, the Baltic leaders call to discuss increasing funding for cohesion and agricultural policies and flexible redistribution of funds to better meet national needs.

"Funding of these policies becomes more important as we fight the economic and social effects of the spread of the coronavirus since it provides stimulus to the affected sectors and helps us ensure that the green agenda as well as the digital breakthrough, do not become secondary priorities," the Nauseda added that the new EU budget should not only be in line with the scale of crisis but should also demonstrate the lessons learned and envisage adequate contingency expenditure lines.