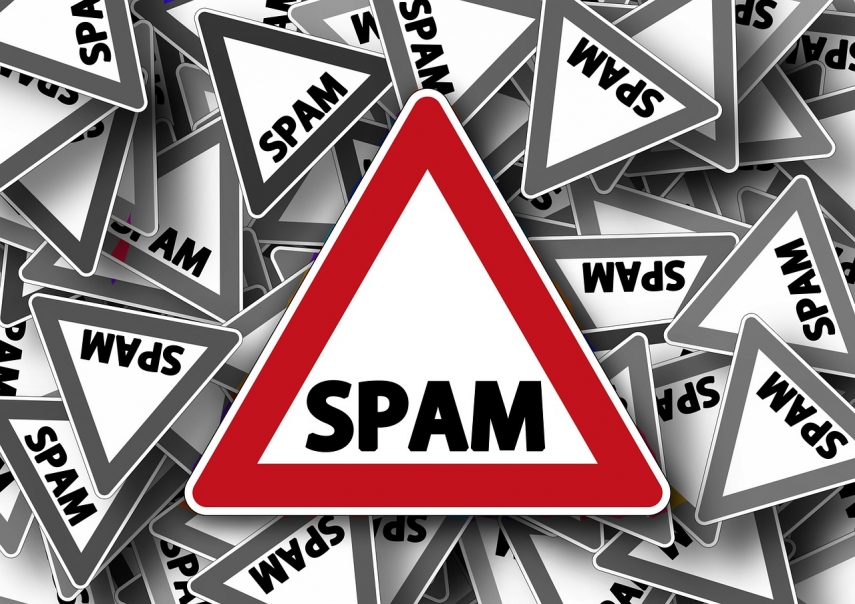 "(Spam) filters have been fixed, and the Seimas members won't receive such emails anymore," he said.

According to the center, the spam that reached the systems of the Seimas office was sent from a botnet with a large range of IP addresses.

Liudvikas Jonikas of the parliament's IT division described it as a targeted attack on a certain group of people.

However, Rainys said he could neither confirm nor deny it was a targeted attack.