Adamkus calls on Lithuanian president-elect to boost ties with Poland, Germany, US 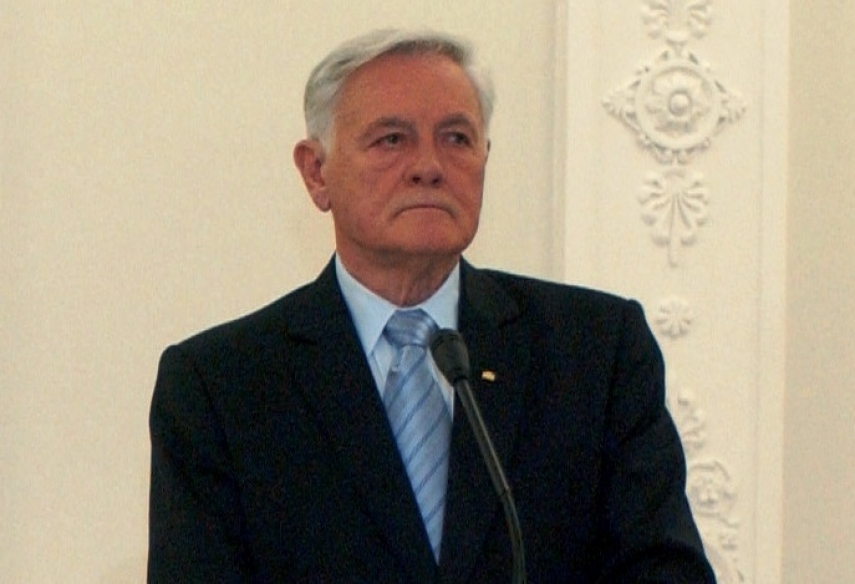 VILNIUS - Lithuania's former President Valdas Adamkus, who backed Gitanas Nauseda in the election, has called on the president-elect to strengthen ties with Poland, Germany and the United States.

In an interview with the daily Lietuvos Rytas, Adamkus praised Nauseda's decision to go to Poland for his first visit as president and said he expected that the new leader "will successfully continue this policy of strategic cooperation, which has somewhat faded over the past decade".

"The president-elect is capable of further strengthening Lithuania's ties with another very important state for us, Germany," Adamkus said.

"I am convinced that Nauseda is fully aware of the need for Lithuania to maintain excellent relations with the United States and that he will boost these ties in a focused way as one of his first steps," he added.

Adamkus, who served two terms as president of Lithuania, in 1998–2003 and 2004–2009, says he feels that Nauseda is ready to communicate with politicians of any caliber.

"I have no doubt that our president-elect will be an equal among equals in developing dialogue with the leaders of the big powers, too," he said.

Nauseda, an economist who stood as an independent in the election, won Sunday's runoff against Ingrida Simonyte, a lawmaker and former finance minister.

The new president will be sworn in on July 12.