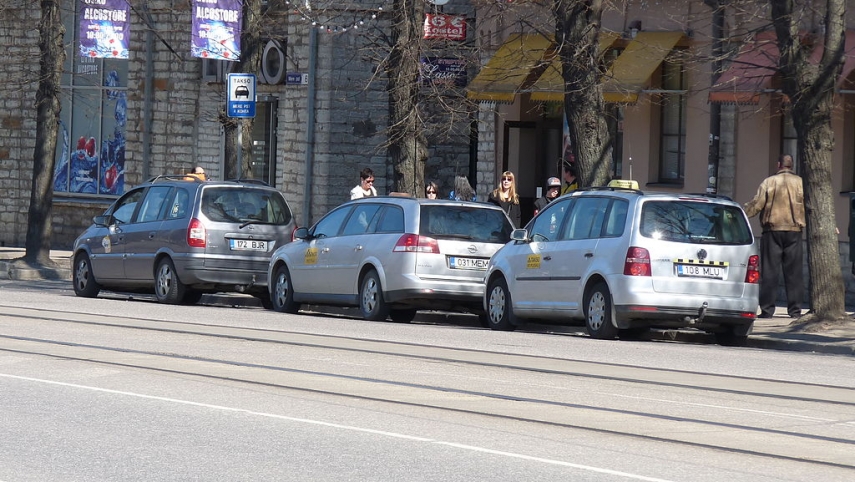 TALLINN – The Russian on-demand transportation service provider Yandex Taxi, which has been operating in Estonia since May 2018, is hoping to conquer the local competitor Taxify and become the ride-sharing market leader in Estonia.

"Our aim is to become one of the leading players on the Estonian ride-sharing market. We have achieved that as we are already bigger than the competition, excluding Taxify, whom we are catching up with at the same time," Olga Demyanyuk, head of communications at Yandex, told BNS. She added that the company is satisfied with the results it has achieved on the market here so far.

Demyanyuk said that competition is always good as it often accompanies a so-called win-win situation, as a result of which both users as well as drivers will receive a better service. She brought as an example the fact that when Yandex entered the market, it immediately started showing the actual price of the ride when ordering a car and, after a while, the main competitor of the company in Estonia introduced the same function. According to Demyanyuk, this improves the quality of the entire market.

At that, the entry to the Estonian market went relatively smoothly for the company as the legislation here favors entrepreneurship, Demyanyuk added. "Estonian law is comprehensive and clear, its aim is to encourage modern companies and new technologies as does Estonia as a whole. The people here are open and ready to experience new services and products," she added.

Demyanyuk added that both Estonian users as well as drivers are already very aware of ride-sharing and thus, their service was found very quickly. According to the head of communications, altogether 50,000 orders were placed through the Yandex app in Tallinn in the first month of operating, while by now, the figures are significantly higher.

The company also expanded to Tartu in September 2018. When it comes to the Baltic states, this was the first time the service expanded to outside the capital. However, Yandex would also like to expand elsewhere. "As for other Estonian cities, we want to be everywhere. One of the main things is finding partners, who have enough cars for a new city," Demyanyuk said.

Speaking about the future, Demyanyuk said that the company is planning to market new functions and tariffs for its users.

Yandex Taxi was launched in Tallinn on May 1 and in Tartu on September 3. The company is currently operating in 13 countries, including Russia, Belarus, Kazakhstan, Kyrgysztan, Uzbekistan, Armenia, Georgia, Azerbaijan, Moldova, Estonia, Latvia, Lithuania and Serbia.