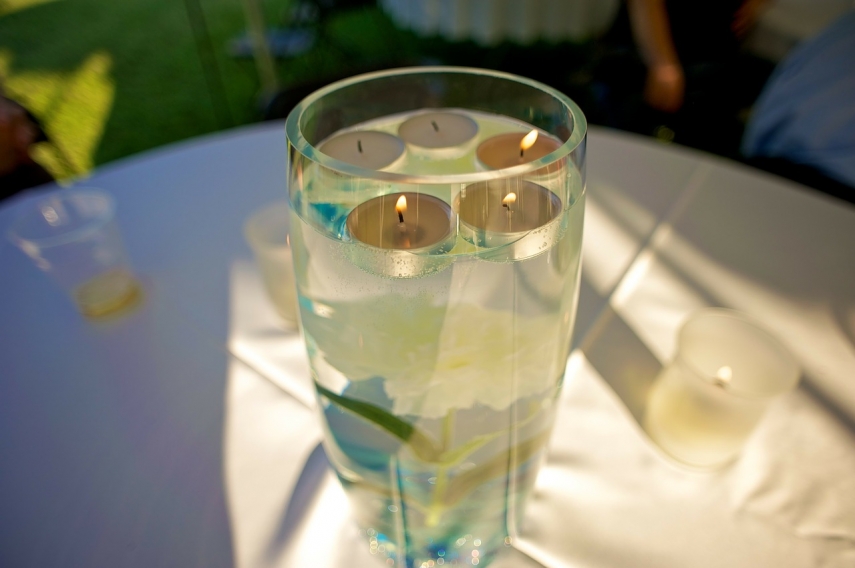 A container of tealights was officially ordered from Hansa Candle on Thursday, which will have to be sent to the United States in the second half of November. It is yet to be agreed what the design of the label of the candles will look like, but representative of Hansa Candle Harri Juhani Aaltonen said that the candles will be sold in Walmart's wedding goods' section and as the retailer's own brand product.

Aaltonen said that they are currently in the test phase of the agreement and further cooperation will largely depend on the first container. It took Hansa Candle approximately a decade to reach the current result as this is how long the company's cooperation with a mediating company has been who finally brought together the Viljandi-based candlemaker and the world's largest retailer.

"We found the U.S. partner around 10 years ago at a fair in Frankfurt which we attend every year," Aaltonen said.

Producing one container of tealights will take one working day at the company's factory, therefore, the first amount to be sent to the U.S. is relatively insignificant for both the seller and the buyer. However, should cooperation launch after the test, Hansa Candle is hoping to increase its annual production by nearly a quarter.

Aaltonen said that their production line would enable to produce twice as many candles per year than they are producing currently. From cooperation with Walmart, the company is hoping to increase its production volume to 70-80 percent of the maximum

The candles produced in South Estonia are currently mostly sold in Scandinavia and the Baltic countries. Hansa Candle's biggest buyer is the Swedish group IKEA, to whom nearly 40 percent of production is sold. "The Nordic and Baltic countries will definitely remain our home market in the future as well," Aaltonen said.

The Viljandi-based delivery solutions company Cleveron is also cooperating with Walmart. According to plan, Cleveron will supply altogether 700 parcel robots to the retailer by the end of the year. The company last week opened an extension to its plant to enable it to eventually increase annual sales to 200 million euros.