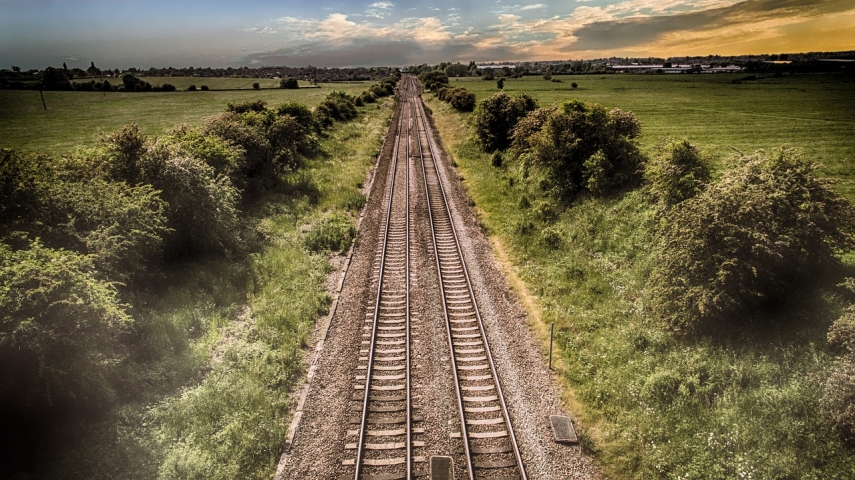 „We're still talking about this (…) I couldn't give you a specific date as we need to agree on many details. Of course, there's an interest from the Ukrainian side not to take it very long but we want that time to be convenient and agree on other details", Mantas Dubauskas, spokesman for Lietuvos Gelezinkeliai, told BNS Lithuania.

Ukraine's Deputy Minister of Infrastructure Yuriy Lavrenyuk said earlier in April that the "four capital" train would be launched shortly. Earlier, the Ukrainian company planned to includ a fifth capital, Tallinn, into the route.

Lithuanian passengers currently don’t have a possibility to take a direct train from Vilnius to Riga or Tallinn.