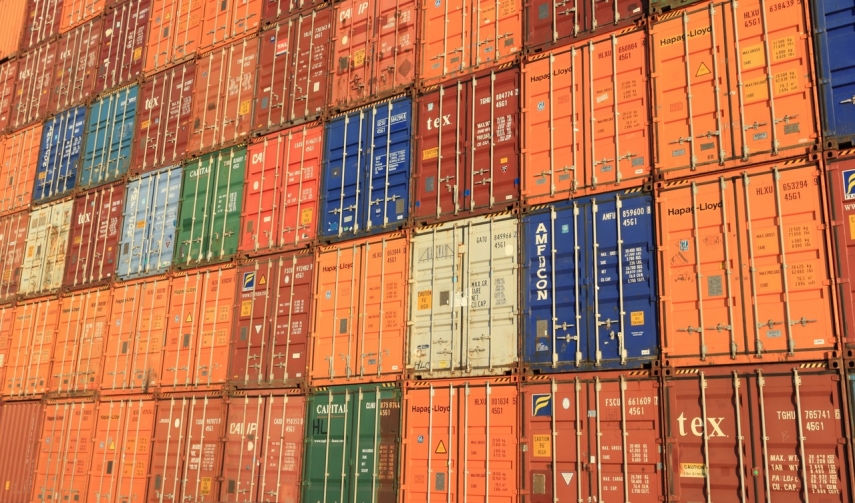 WASHINGTON - US President Donald Trump on Friday played down talk that he might quickly lift sanctions on Russia, as he stepped onto the global stage alongside Britain’s Prime Minister Theresa May, the AFP news agency reports.

Britain is a strong supporter of maintaining international pressure on Moscow over its intervention in Ukraine, and Trump took a cautious line at their first joint news conference.

Trump has also come under withering attack at home from hawkish critics in Congress, worried that his stated desire to become friends with President Vladimir Putin might weaken US resolve.

But the new US leader plans to have a telephone conversation with Putin on Saturday, and his aides say he is re-considering the sanctions regime.

“We’ll see what happens as far as the sanctions — very early to be talking about that,” Trump said, welcoming May to the White House as the first foreign leader to visit since he was sworn in a week ago.

May took a sterner line, insisting that Putin must live up to the Minsk Agreements that would put an end to Russian military interference in Ukraine.

“We believe the sanctions should continue until we see that Minsk Agreement fully implemented, and we’ve been continuing to argue that inside the European Union,” she said.

France and Germany brokered the Minsk Agreement between Russia and Ukraine and have been pressuring both sides to live up to it.

“All of that is under consideration,” she said.

“If another nation that has considerable resources wishes to join together with the United States of America to try to defeat and eradicate radical Islamic terrorism, then we’re listening.”

But he refused to comment on rumors that Trump might already be gearing up to roll back the measures that have helped drive ties to their lowest point since the end of the Cold War.

“This is the first contact by phone since President Trump assumed office so it is hardly likely there will be substantive contact on all issues. Let’s be patient,” Peskov said.

On Thursday, in a speech to US Republican lawmakers, May had suggested Washington engage Putin but be wary of him.

Trump has sparked concerns among Washington’s European allies and foreign policy hawks at home by repeatedly declaring his desire to forge closer ties with Moscow.

He won the presidency amid charges that Russia interfered in last year’s election on his behalf, in part by hacking the emails of top officials in his rival Hillary Clinton’s campaign.

Republicans in Congress have warned against softening Washington’s stance on Putin.

“He should remember that the man on the other end of the line is a murderer and a thug who seeks to undermine American national security interests at every turn,” Senator John McCain said.

Of talk of lifting the sanctions, McCain said: “I hope President Trump will put an end to this speculation and reject such a reckless course. If he does not, I will work with my colleagues to codify sanctions against Russia into law,” he added.

The Trump-Putin call will be their first official contact since the Republican took office a week ago.

The pair spoke by telephone in November, shortly after Trump’s election victory and, according to the Kremlin, “declared the need for active joint work to normalize” ties.

Today there are several sets of sanctions on Russia, including the Magnitsky Act, which Congress passed in 2012 to punish corrupt officials.

Such legislation would be difficult to repeal, but sanctions imposed over Russian intervention in eastern Ukraine and its annexation of Crimea could be rolled back with a stroke of Trump’s pen, the AFP points out.