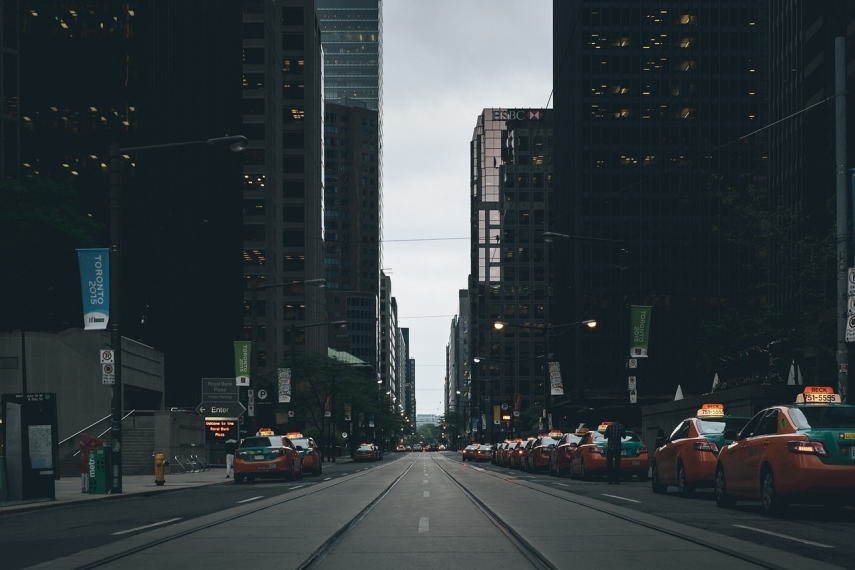 TALLINN – The decision of the European Court of Justice (ECJ) declaring the ride-booking service Uber a transport service rather than an information society service significantly restricts competition and innovation, says Martin Villig, co-founder of the rival platform Taxify developed in Estonia.

"We expected from the ECJ defining the ridesharing platforms as digital service providers, which would have created better preconditions for innovation and open competition. Where strict regulations like this protect the interests of a very small group of taxi drivers, they significantly restrict free competition and options for customers," Villig said in a press release.

"In the opinion of Taxify, the field of transportation requires regulation that is minimal but done at a reasonable level -- a background check for each driver and insurance for cars. That would ensure extensive open competition on the market and freedom of choice for customers," he said.

"At present there's still a number of closed markets in Europe such as Germany, Spain, Italy, Hungary and Scandinavia, where the associations of taxi drivers have managed to ban ridesharing on the local market as a result of strong lobbying. In countries like that the taxi service continues to be a luxury service which is seldom used by locals," the Taxify co-founder said.

Uber is a transport services company, the European court of justice (ECJ) said in a ruling out on Wednesday, requiring it to comply with the relevant transport regulations governing local taxi services. The decision in Luxembourg, after a challenge brought by taxi drivers in Barcelona, will apply across the whole of the EU.

"The service provided by Uber connecting individuals with non-professional drivers is covered by services in the field of transport," the EU court ruled. The EU's 28 member states "can therefore regulate the conditions for providing that service."

Uber had denied it was a transport company, arguing instead it is a digital service business with operations that should be subject to an EU directive governing e-commerce and prohibiting restrictions on the establishment of such organizations.