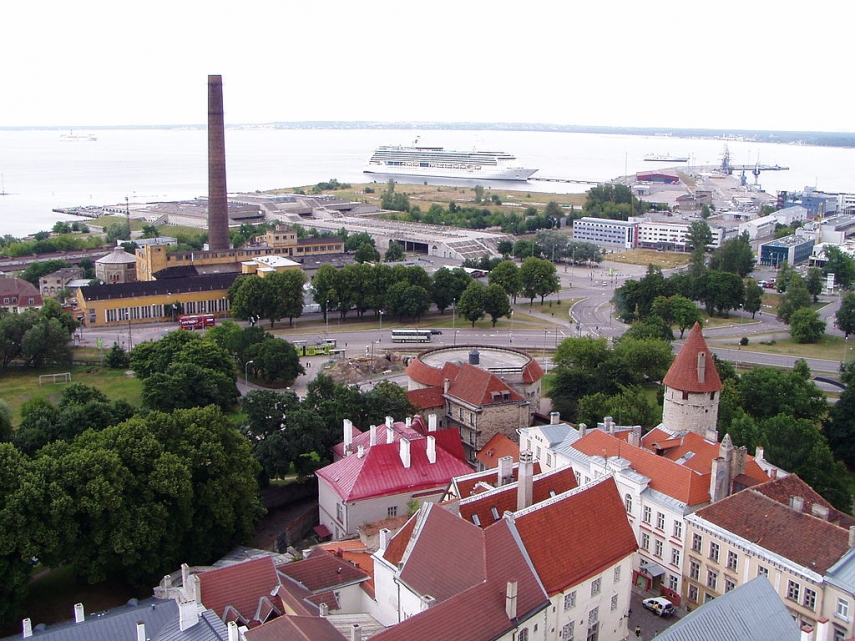 TALLINN – Paavo Nogene, CEO of the listed Estonian shipper Tallink Grupp, said that he does not support the proposal of chairman of the Tallinn city council Mihhail Kolvart to implement a tourist tax in the capital city as it would worsen the situation of the service industry.

"In a situation where, according to recent statistics published by Statistics Estonia, 5 percent less Finnish tourists, who are one of the most important tourist segments, spent the night in Estonia in July than in the corresponding period last year and where according to official statistics of the Port of Helsinki 4.5 percent less passengers traveled to Tallinn in June and 3.1 percent less in July than last year, it should be considered very carefully whether implementing an additional tax at present would help to increase tax receipts or whether it would worsen the situation of the service industry," Nogene told the news portal of the public broadcaster ERR.

According to Nogene, rising excise duty rates have contributed to the decline in Finnish tourist numbers and adding a new tax before considerably lowering other taxes is not the best idea in the present market situation.

Tallinn should give consideration to introducing a tourist tax, which would contribute several millions of euros to the city's coffers even when levied at a rate of one euro per night spent by tourists in Tallinn, Deputy Mayor Mihhail Kolvart said on Thursday.

"In order for Tallinn to be an internationally well-known and attractive holiday and conference tourism destination, the city is constantly investing money in the urban environment used by tourists, but also in tourism marketing. The city of Tallinn also extensively supports various international cultural and sports events which bring numerous guests to Estonia from abroad," Kolvart said in his speech at the opening of the fall session of the city council.

According to Kolvart, the rate of the tax should be considered carefully so that it is almost unnoticeable for the tourist, while enabling to generate revenue for the city.