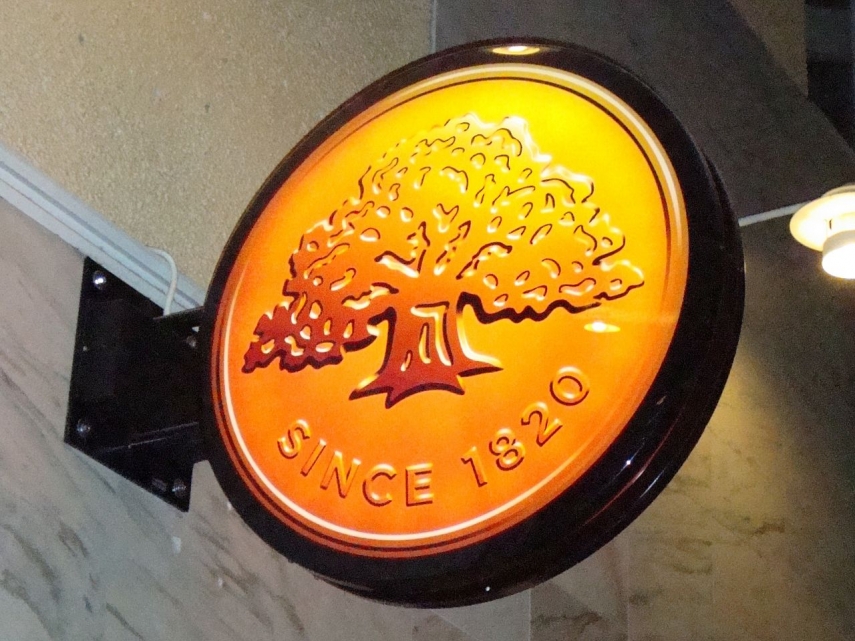 TALLINN – The increase in Estonian exports is expected to continue as the business confidence indicators of Estonia's main trading partners remain strong, Swedbank said in its commentary on May foreign trade data.

"In the coming month's growth in exports should continue. It is supported both by stronger demand on our export markets as well as increased selling prices," Swedbank senior economist Liis Elmik said in a press release.

"The level of economic confidence among European manufacturers and consumers is the highest in ten years. Industrial companies feel increasingly strong in Europe and in Estonia alike. In the view of Estonian companies the outlook for export is the most positive of the last six years and a significant increase in the volume of orders is expected," Elmik said.

The export turnover of Estonian goods in the first five months of 2017 increased by one-tenth year over year, of which the lion's share, or 7 percent, was a result of higher selling prices. The import turnover of goods during the same period grew 12 percent, including prices 6 percent.

The biggest contributors to Estonia's exports this year are the branches of the industry using local raw materials, or the wood industry, furniture and oil shale. In addition to them, the re-export of other fuels and the export of miscellaneous machinery and equipment have boosted exports. The wood and furniture industry has been stable supporters of export already for several years, Swedbank observed.

When it comes to fuels, the global market situation and prices have improved substantially compared with 2016. In the production of petrochemical products selling prices in the first five months of this year were higher by half on the average than during the same period last year. Of Estonia's fuel exports, fuels of Estonian origin, or fuels produced or processed in Estonia, account for 64 percent.

The electronics industry meanwhile saw a significant reduction in export turnover as a result of intense global competition and Estonia losing its advantage of cheaper labor.