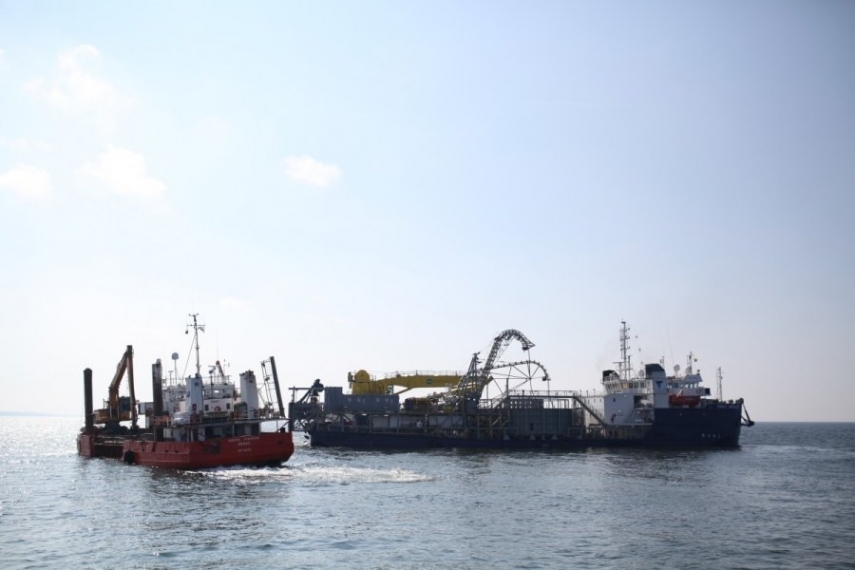 "We managed to overcome certain hostile actions by Russia,” Masiulis told LRT television. “I can say today that a Russian naval ship hindered construction as many as four times.

“The cable-laying ship was asked to leave the site. Sweden and I protested.

“After these protests, they (the Russians) retreated and allowed the work to proceed.”

The minister said that only one or two such incidents had been made public.

Monday December 14 will see Lithuania implement its power links with Sweden and Poland in a solemn, symbolic ceremony in Vilnius.

Both power interconnections have been completed and the testing is now underway.

The testing of the LitPol Link interconnection with Poland is expected to be completed by the end of December.

The testing of the undersea cable to Sweden, which has been suspended due to a fire, is planned to resume in January 2016.