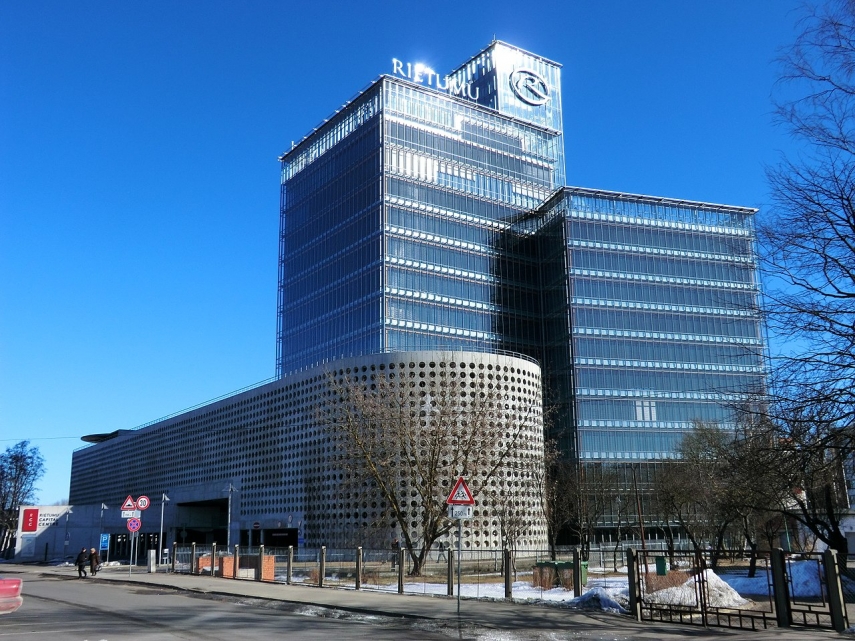 RIGA - A Paris court has fined a Latvian bank for laundering hundreds of millions of euros through a vast scheme allowing French citizens to evade taxes.

Investigators suspect Rietumu Banka of helping to launder up to EUR 850 million euros (USD 964 million) from 2007 to 2012 with the complicity of a French financier, Nadav Bensoussan, and his company, France Offshore.

Bensoussan, who once promised "tax haven for all," was sentenced to serve two years in prison and to pay a 3-million-euro (USD 3.4 million) fine.

In the spring of 2016, the De Facto analytical news program of the Latvian public television reported that Rietumu Banka and its president Aleksandrs Pankovs are among the accused named in the large-scale money laundering case presented to French prosecutors.

The main defendant in the case is Bensoussan, unofficially called the "offshore king" in France. The Panama papers suggest he was among those customers of Mossack Fonseca lawyers company who favored Rietumu Banka.