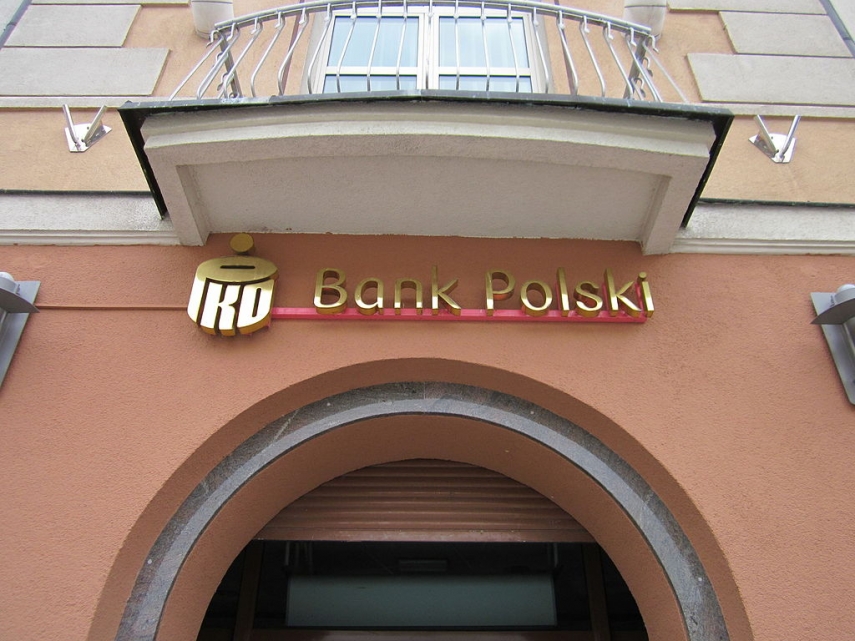 VILNIUS – A Polish digital bank led by former executives of PKO, one of the largest commercial banks in Poland, plans to enter the Lithuanian market. The blockchain-based bank plans to apply for a license from the Bank of Lithuania shortly.

Michal Turalski, one of the founders of Horum Bank and its head of marketing and strategy, confirmed it to BNS Lithuania that the bank plans to start operations in Lithuania.

"We are a team of experienced former managers of leading international banks and blockchain-age experts, who gathered together to set up a completely new bank. It will be a pan-european, a fully digital bank for the most financially undiscovered segments of clients, including SMEs & affluents," Turalski told BNS Lithuania.

"As the Lithuanian banking authority supports financial solutions based on blockchain and there are some other favorable circumstances, we are planning to apply for a banking license in your country. After a successful licensing process, we want to start operating for Lithuanian companies and begin thinking about other European countries," he added without disclosing any specific plans due to confidentiality agreements with business partners.

Representatives of the Bank of Lithuania have refused to comment on Horum Bank's plans when approached by BNS Lithuania.

"We really feel the interest from Poland to set up financial market participants in Lithuania. And it's very strong. We are holding regular conversations but I could not disclose specific names," Giedrius Simonavicius, director of the Communication Department at the Bank of Lithuania, told BNS Lithuania.

Polish business daily Puls Biznesu reported in late July that the Horum Bank project was being led by Jacek Oblekowski, a former PKO vice president, and Malgorzata Siatkowska, who also used to work for PKO in the past, was also named as one of the founders of the new bank and its technology executive.

It was reported then that Horum Bank had 400-500 million zloty (93–116 millon euros) accumulated for the start of its activity.