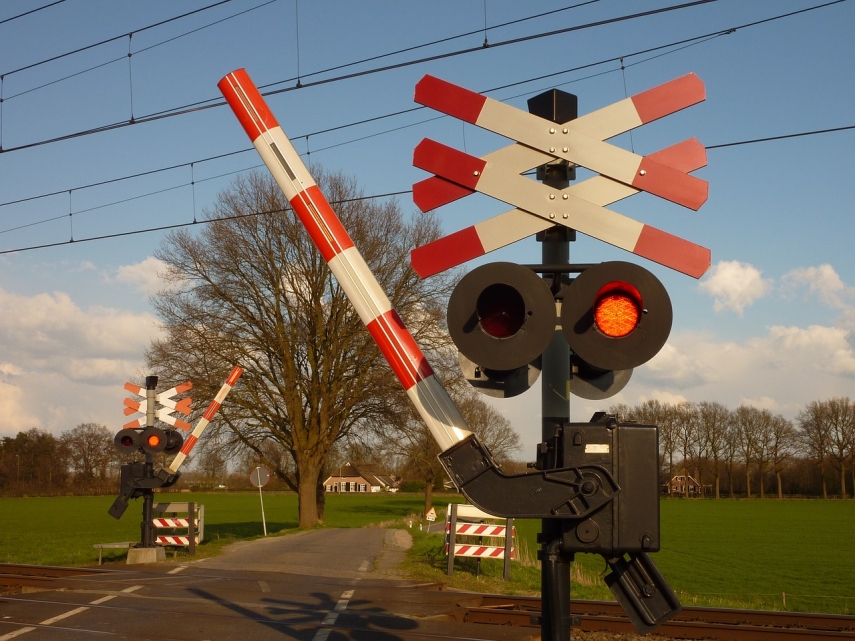 Eighty-five percent of the investments will be funded using EU money and Lietuvos Gelezinkeliai will contribute the remaining 15 percent, Tadas Valancius, spokesman for the state railway company, told BNS.

"Over 10 million euros will be invested under a program for modernization of railroad crossings within the next two years," Lietuvos Gelezinkeliai CEO Mantas Bartuska said in a press release.

"These investments will allow to upgrade video surveillance and alarm systems, install modern marking solutions and safe pedestrian crossings, and increase the level of safety for all road users," he said.

Plans call for overhauling by 2021 the 12 busiest crossings, mostly in the Vilnius-Klaipeda section of the so-called Corridor IX, which is expected to be electrified by 2022, the company said.