Lithuanian radio, TV channels may be told to dub over Russian content 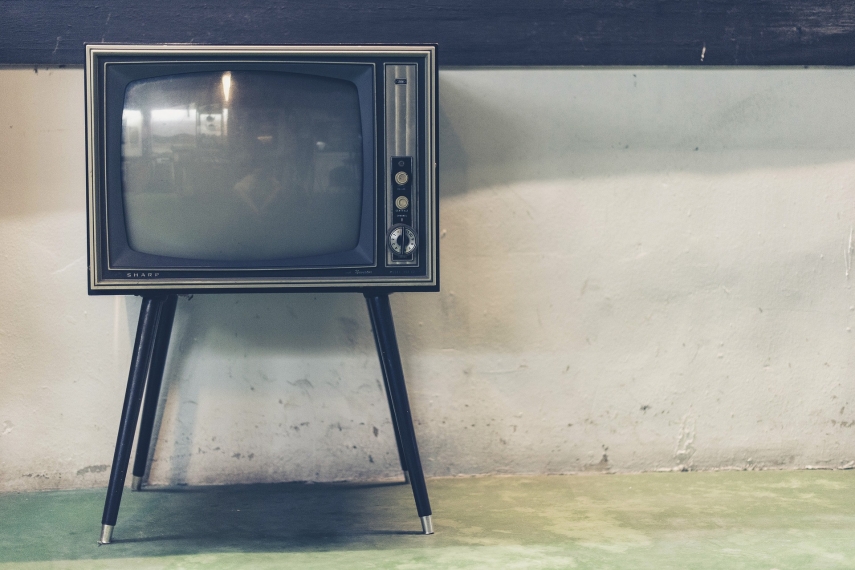 VILNIUS – Lithuania's radio and television channels may be ordered to provide Lithuanian-language subtitles for all programs and movies originally created in a language that is not the official language of the European Union (EU).

A relevant amendment to the Law on Provision of Information to the Public was approved for discussion on Thursday, supported by 43 parliamentarians, four against and 17 abstentions. The bill will now go to parliamentary committees.

Conservative MP Laurynas Kasciunas, the author of the amendment, made it clear that the change was aimed at reducing the amount of Russian production on Lithuanian TV channels.

In his words, a considerable increase of Russian content has been observed on Lithuania's television channels over the past years.

According to information provided by the MP, Lithuanian channels broadcast 79 hours of Russian content over one week in January of 2007, 151 hours in 2016 and 198 hours in 2017. The content was mainly TV series produced in Russia.