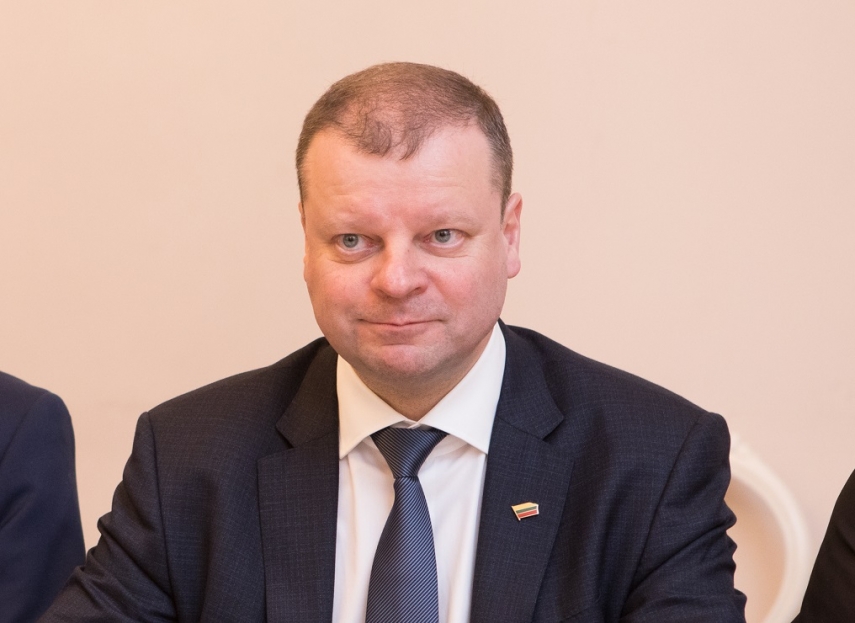 VILNIUS – Lithuanian Prime Minister Saulius Skvernelis says that even if everything turned well for the ruling Lithuanian Farmers and Greens Union during th eupcming Seimas election in the fall, he wouldn’t want to work in a government anymore.

"I would definitely not work in a government, I would not return into a minister's position. So that's a fact as I have already tasted a minister's bread and that of the prime minister's is even "tastier". I have also spoken today what the price is and I don't want to speak about it as the majority of what is going on in politics is so mean and disgusting," the prime minister said in an interview with the TV3 channel on Thursday.

He also predicted that if the opposition Social Democrats won a majority in the upcoming election, they would probably pick the conservative Homeland Union – Lithuanian Christian Democrats, not the LFGU as coalition partners.

"But if the Social Democrats won a majority and suggested a coalition, that would be their initiative, and I think the LFGU would consider that. But I think that, probably, at least judging from the work and behavior of the past year, and the actions being coordinated today, the Social Democrats would probably invite the HU-LCD as a coalition partner," Skvernelis said.

Last week, Skvernelis confirmed his plans to run for parliament on the LFGU candidate list.

Lithuanian will elect a new parliament on October 11.