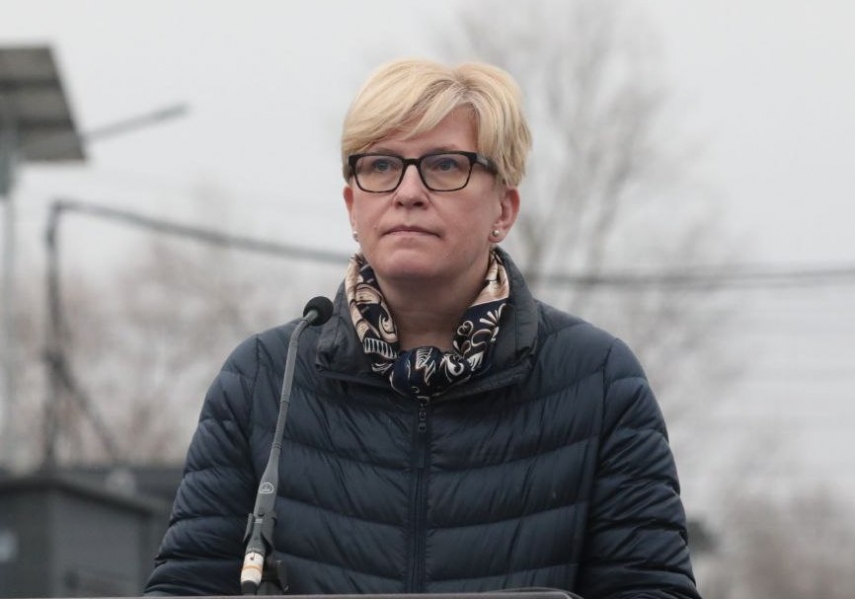 VILNIUS – Despite soaring food prices, the Lithuanian government will not intervene to regulate this market and will seek to support purchasing power of the country’s households instead, Prime Minister Ingrida Simonyte has said.

“When energy prices are set, the state has a possibility to intervene because it is a regulated market and there are ways to influence the price itself. The government has earmarked a significant amount in its next year’s budget for this purpose. However, as far as the markets for food or services are concerned, the most targeted policy of the government relates to the indexing of income, which depends on the state, in order to maintain the purchasing power of households,” she told reporters in the Seimas on Tuesday.

She said that she agreed with the assessment of the Bank of Lithuania that the record surge in food prices this year had been due to increased purchase prices for food commodities as a result of Russia’s war in Ukraine, the global grain crisis created artificially by Russia and the energy crisis in Europe.

Simonyte stressed that, despite a recent slight decrease in tensions, food prices nonetheless remained some 50 percent above their long-term average.

The Bank of Lithuania stated on Monday that the structure of inflation would change next year as food prices would replace energy prices as the main inflation driver.