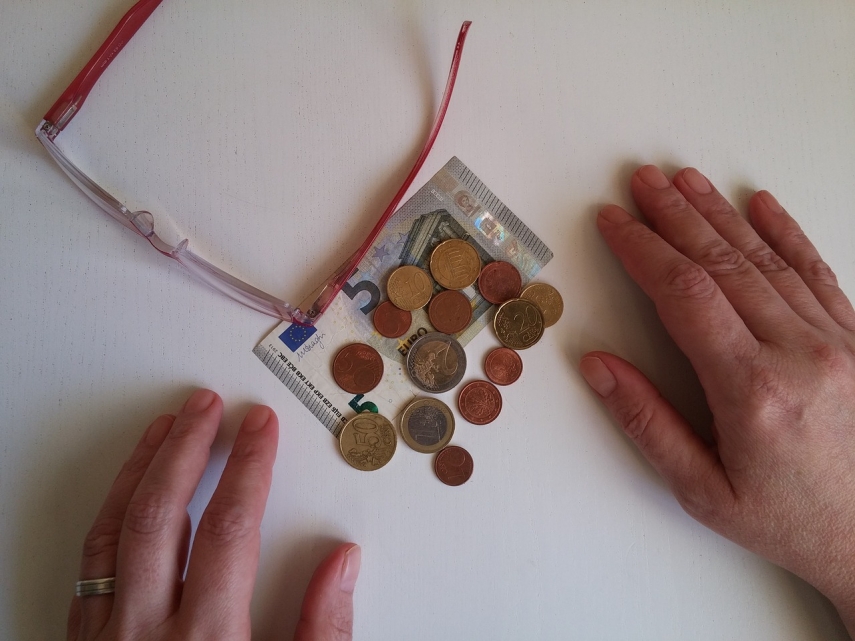 VILNIUS - The Lithuanian parliament on Friday took another step toward adopting a part of the government's proposed tax reform package, including setting a ceiling on social insurance contributions, shifting a part of these contributions onto the employee and taxing it at 19.5 percent, and using only central government budget funds to pay the basic part of pensions.

The draft amendments to the Law on State Social Insurance passed the second reading in the Seimas with 64 votes in favor, 16 against and 26 abstentions.

"By this decision, we are improving Sodra's situation. And the basic pension becomes the responsibility of the state budget," MP Tomas Tomilinas of the ruling Lithuanian Farmers and Greens Union (LFGU).

MP Gintare Skaiste of the opposition Homeland Union–Lithuanian Christian Democrats said, however, that the decisions will weaken both the state social insurance fund Sodra, the first pillar of the pension system, and private pension funds, its second pillar.

"Although there are some good things in the law that we could back, there are other things, too. Perhaps we should take an integrated approach to the system," the lawmaker said during the parliament's sitting.

"It seems to me that we are making the first pillar weaker. Although we are transferring the basic pension to the state budget, no extra money is emerging. We are putting everything on the shoulders of private pension funds. We are really weakening the second pillar of the pension system," she said.

The Seimas separately approved a ceiling on Sodra contributions, a measure not supported by the parliament's Committee on Budget and Finance. The Committee on Social Affairs and Labor initially disapproved of it, but subsequently endorsed compromise proposals.

Tomilinas described the Sodra ceiling as a key issue of the reform.

The government had proposed to apply the ceiling to the entire social insurance contribution, but it was later decided that it would not apply to the mandatory health insurance part of the contribution.

It is expected that Sodra's revenue loss resulting from the introduction of the ceiling would be offset by progressive personal income rates.

The draft amendments call for recalculating the employee's gross salary by increasing it by a factor of 1.289. The employee would pay pension, sickness, maternity and health insurance contributions and the employer would only pay social insurance against accidents at work and occupational diseases.

The final vote on the proposals is scheduled for June 28.