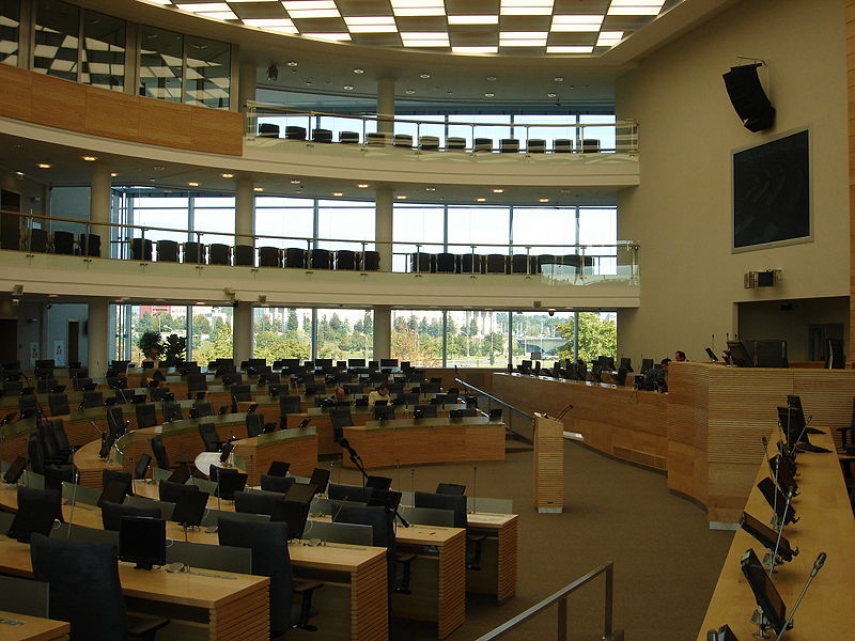 VILNIUS – A special working group, set up by the Lithuanian government, is considering introducing the indexing of the basic amount used to calculate pay for staff of budgetary institutions.

"We all agree that indexing has to be. And the inflation rate should be the point of reference," Government Vice Chancellor Deividas Matulionis, who chairs the working group, told BNS Lithuania after its meeting on Friday.

In his words, the indexing mechanism could also include safeguards to prevent the basic amount from falling in case of deflation, as well as from a drastic rise in case of fast inflation.

The vice chancellor said, the group also agreed to reinstate the pre-crisis basic amount and do that faster than is being done now.

The basic amount will stand at 134.2 euros as of next year, based on the existing tax system, rising around 1.7 euros from the existing amount.

The change will allow raising wages for staff of budgetary institutions by up to several dozen euros. Following the planned tax consolidation, the basic amount will rise to 173 euros, and to bring it to the pre-crisis level, the government will have to increase it by another 10 euros.

According to Matulionis, it will cost 250 million euros for the state.

The basic amount is used to calculate the salaries of politicians, state officials, civil servants and staff of budgetary institutions.