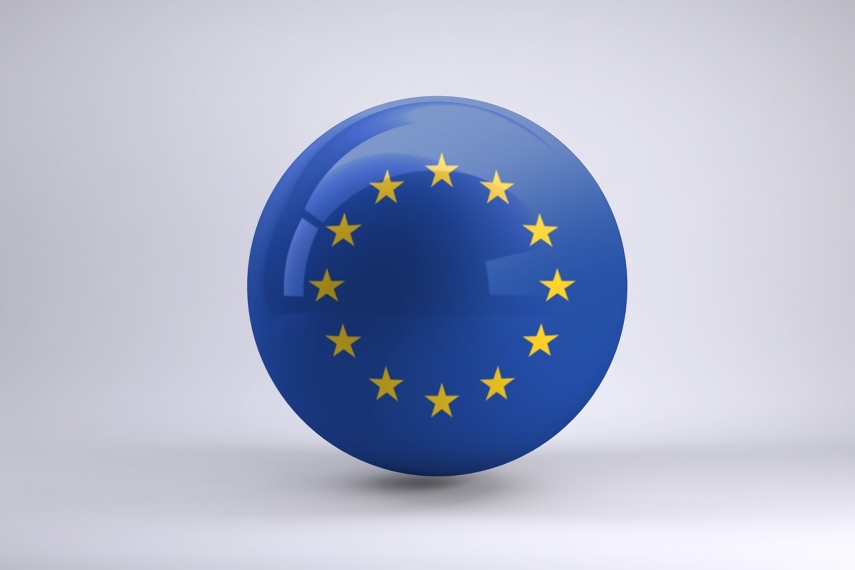 VILNIUS – The European Union is moving in a "good direction" when it comes to cutting off Russian oil and gas imports, but there is little optimism on the issue, at least for now, Lithuanian Foreign Minister Gabrielius Landsbergis said on Friday.

The rhetoric from senior officials in the bloc's bodies suggests that political decisions have been taken, but there are questions about when they might be implemented, according to Landsbergis.

"The wording 'sooner or later gas and oil will be abandoned' [...] suggests that it has already been decided. Only the question of time remains then," the minister told reporters.

"On one hand, we can say that we are already moving in a good direction, but on the other hand, it is an open question as to how many more people have to die," he added.

However, Landsbergis said he had "no optimism in the ongoing political discussion".

The EU said on Thursday that it had approved an embargo on Russian coal and the closing of the bloc's ports to Russian vessels over the war in Ukraine.

The bloc's member countries import 45 percent of their coal from Russia, worth 4 billion euros a year.

The new package also includes a 10-billion-euro ban on exports to Russia, including high-tech goods, and the freezing of several Russian banks' assets.

"There will be clarifications on how this [export ban] should be enforced, but this is a significant restriction," Landsbergis said. "Our initial assessment is that Russian number plates will be looked at."

The minister expects that this will cause no additional problems at Lithuania's borders.

The UN General Assembly on Thursday suspended Russia's membership of the Human Rights Council in response to the Kremlin's invasion of Ukraine.

According to the Lithuanian foreign minister, other Western organizations in which Russia still participates should follow suit.

"Putinist Russia's participation in international formats is, in my view, difficult to reconcile with the commitments made in these formats. Most of them talk about peace, mutual trust and common values," Landsbergis said.

"Obviously, nothing links the civilized world to the state ruled by this regime anymore," he added.