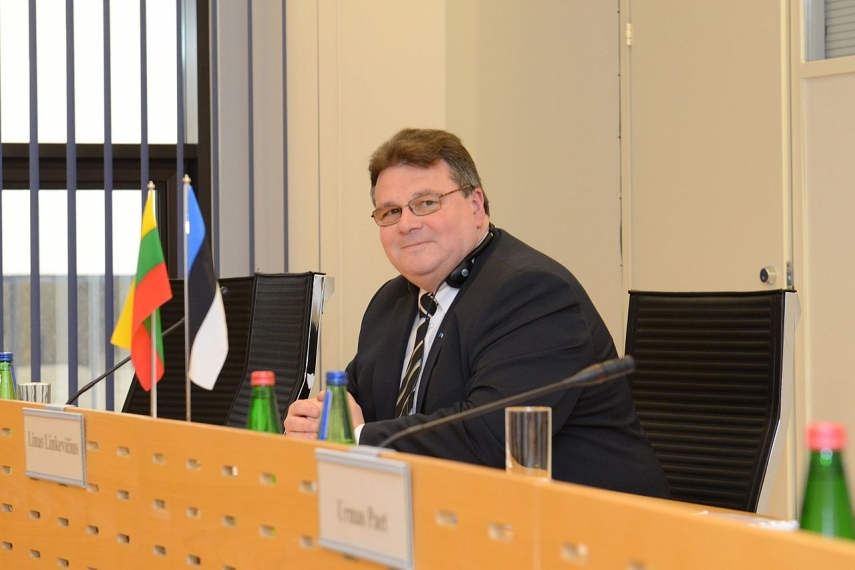 "Winning a referendum in accordance with the law is very difficult and risky," the minister said at a meeting of the commission of the Lithuanian parliament and the Lithuanian World Community on Monday.

"Let's try analysing the Referendum Law, the Constitutional Court has not said anything about aspects of changing it, and this may also be an opportunity," said Linkevicius.

Under the current laws, the provision on dual citizenship can only be changed by way of referendum, if it is approved by at least half of eligible voters.

Linkevicius was among the 114 parliamentarians who signed the draft amendments to the Law on  Citizenship, which would allow people who left the country after Mar. 11, 1990 and acquired citizenship  of any other EU or NATO member state to preserve their Lithuanian citizenship. Nevertheless, he acknowledged the law can be found to be running counter to the Constitution.

The latest bill was inspired by Great Britain's decision to leave the European Union. Currently, about 200,000 Lithuanians live in Great Britain, and the local community says that one in four could keep their British passports after Brexit to keep their current rights.