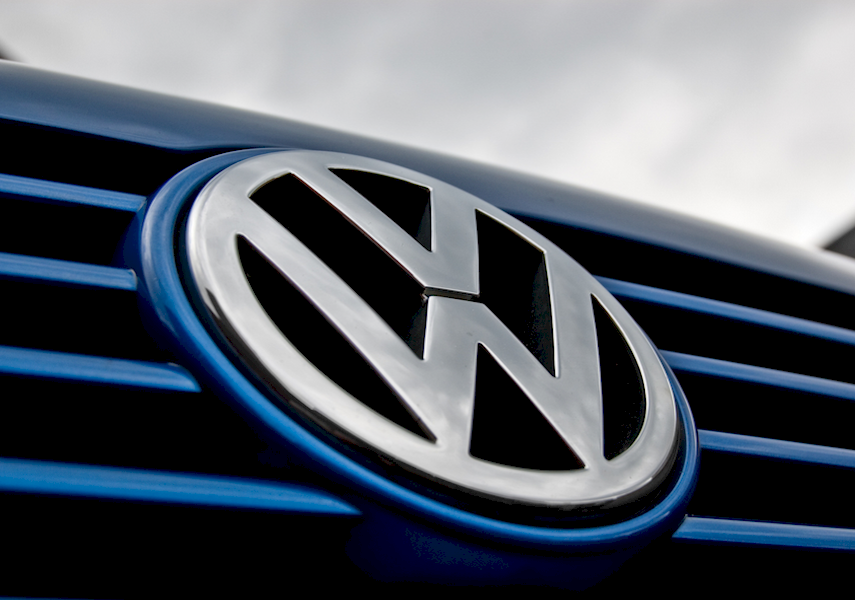 VILNIUS - Lithuania will not seek compensation from Volkswagen for environmental damage that resulted from the German carmaker cheating on emissions tests, as it does not have sufficient evidence to support such a claim, Environment Minister Kestutis Treciokas said.
However, the European Union is considering the implementation of tougher testing of diesel-engine cars in mid-2017, he said.

According to Treciokas, Lithuania has no grounds to demand compensation from Volkswagen as carbon dioxide (CO2) and nitrogen oxide emissions are not checked during roadworthiness tests. Particulate emissions do not exceed the permissible levels.

“Legally, we have no grounds. Unfortunately, based on the established standards that we check, we cannot say that the requirements were breached. In order to assess the damage, we would have to test all of these 6,500 cars under real driving conditions, which is not possible even in theory,” he told BNS.
The Environment Ministry has conducted a probe regarding Volkswagen cars fitted with software designed to cheat emissions tests.

According to Treciokas, the European Commission and EU member states are considering passing a directive that would require CO2 and nitrogen oxide emissions be measured as part of a roadworthiness test.
There are around 6,800 Volkswagen cars with the so-called “defeat devices” in Lithuania.