Lithuania's Migration Department will have to re-process Gorsky's asylum application 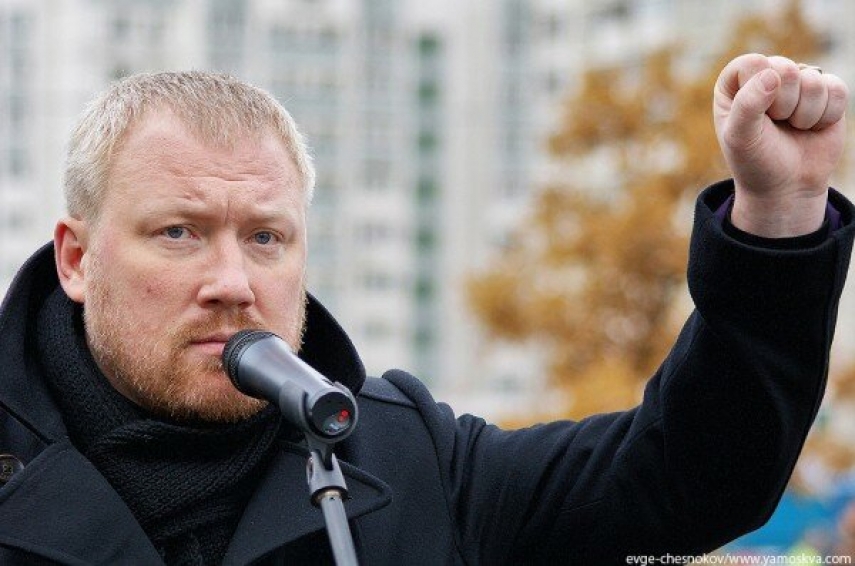 The court upheld the Russian's complaint but refrained from providing any detailed information as asylum cases are classified.

In May, the Migration Department refused to grant him political asylum, taking into account information from the State Security Department and the Freedom House non-governmental organization.

According to the SSD, Gorsky maintained and possibly continues to maintain contacts with Russian intelligence institutions and could be carrying out Russia's policies in Lithuania.

The Freedom House described the Russian as a Kremlin-controlled provocateur who only imitates opposition activities.

Gorsky dismissed all these allegations. The man claimed to have fled Russia after seeking changed and fighting against "putinism", just as other opposition figures in the country did.

The activist said he did not had voluntary contact with Russia intelligence officers and communicated with them only when he was questioned about his activity.

Gorsky came to Lithuania in July, 2017, saying that he fled from house arrest in Russia.

Russian law-enforcement officials suspect that Gorsky made public calls for extremist activity when he chanted "Ukraine -- Maidan, Russia -- Manezhnaya, barricades, tires, fire" and "5.11.17 revolution" at a nationalist rally in May.

The activist is on Russia's list of extremists. He says the case against him in Russia is of political nature as Moscow persecutes him for public activity.