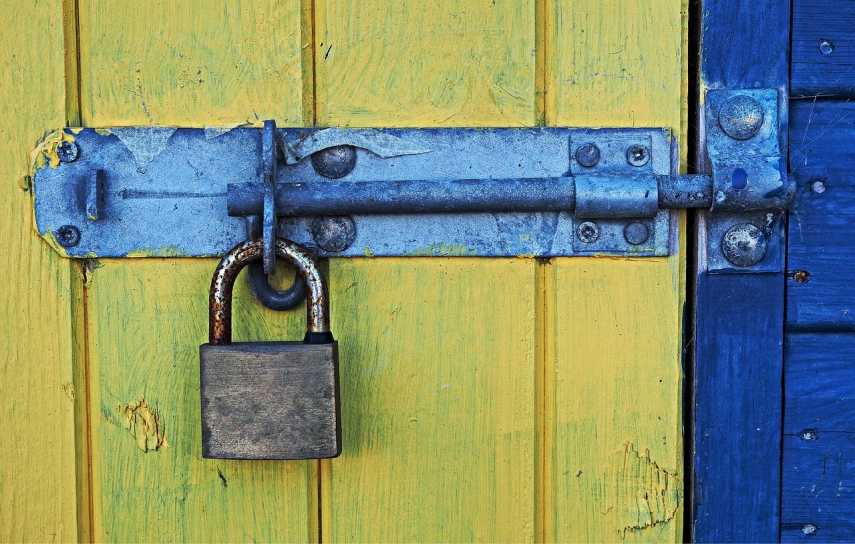 The list was approved based on the so-called 'Magnitsky Act', which came into effect on Jan. 1.

"The minister has signed an order banning 49 individuals from entering Lithuania based on the adopted law and at the Foreign Ministry's proposal," Karolis Vaitkevicius, spokesman for the interior minister, told BNS.

He added that Misiunas had instructed the Migration Department to make the list public.

The law, passed by the Seimas last November, was named after Russian lawyer Sergei Magnitsky, who died in a Russian prison in 2009 after uncovering a 230-million-US-dollar tax fraud scheme.

Rasa Jakilaitiene, spokeswoman for the foreign minister, told BNS that the Foreign Ministry had drawn up the "Magnitsky list" in consultation with foreign partners before the law was adopted by the the parliament.

Some of the persons are already on Lithuania's blacklist, the interior minister's spokesman said.