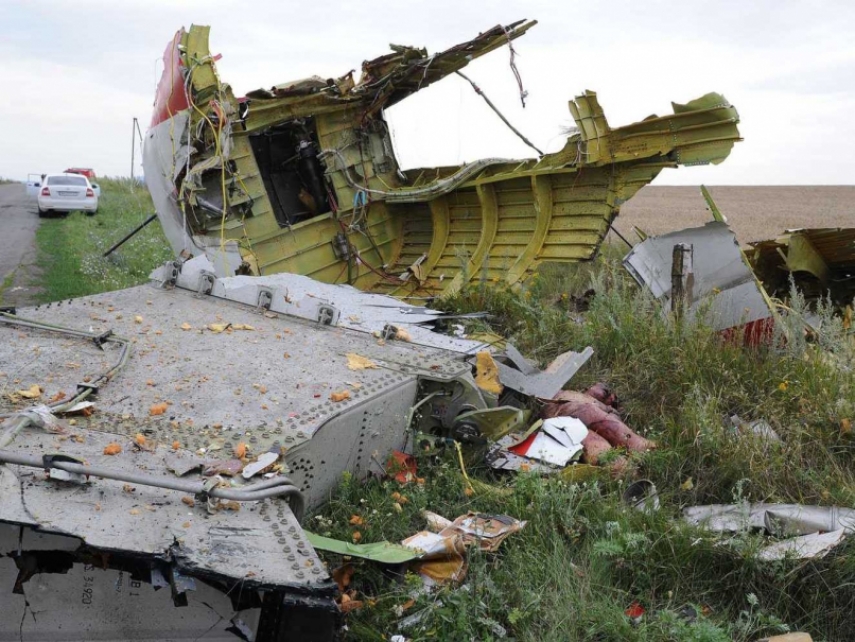 On July 17, 2015, Lithuania’s Minister of Foreign Affairs, Linas Linkevicius, said the country supports a proposal to set up a United Nations tribunal to prosecute those responsible for shooting down Malaysian Airlines Boeing 777 MH17 over Eastern Ukraine in July 17.

According to Linkevicius, Lithuania, which is a member of the UN Security Council until the end of this year, backs proposals to form a tribunal by the incumbent UN presidency headed by Malaysia.

"We strongly support proposals by the UN Security Council's Malaysian presidency which is closely cooperating with Australia and the Netherlands,” said Linkevicius. “The goal is very simple. We want an impartial and effective investigation to indentify the culprits and bring them to justice.”

July 17 also saw British Foreign Secretary Philip Hammond call for a UN-backed international tribunal to prosecute those responsible for the downing of MH17.

Linkevicius added the tragedy "is directly related to Russia's military actions in Ukraine" and must be viewed as a terror attack.

Russia said earlier this week, however, it would not back a UN resolution on the establishment a tribunal, believing it would be "would be premature and counterproductive."

Linkevicius believes Russia’s comments "cause some suspicion that Russia doesn’t want an impartial and objective investigation.

The Malaysia Airlines Boeing 777 was shot down in eastern Ukraine on July 17, 2014 en route from Amsterdam to Kuala Lumpur. All 298 people on board were killed. The majority of them were Dutch nationals.

Ukraine and many Western countries claim the plane was downed by pro-Russian separatists who used a surface-to-air missile from Russia.

Having a veto right at the UN Security Council, Russia and pro-Russian separatists in eastern Ukraine deny their guilt.