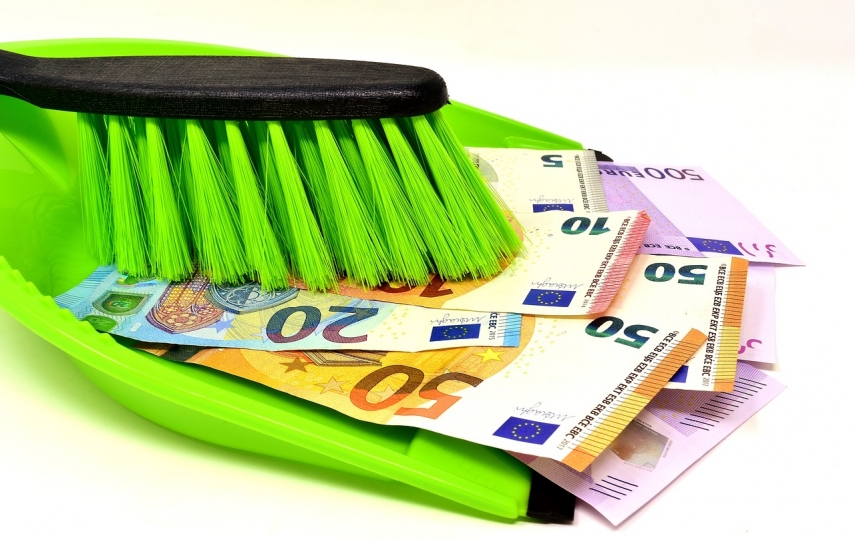 RIGA - The Finance and Capital Market Commission (FCMC) has imposed a fine of EUR 455,822 on Meridian Trade Bank.

The Latvian financial watchdog said it had fined the bank for the deficiencies discovered in its internal control system and the resulting violations of the Law on Anti-Money Laundering and Counter-Terrorism Financing (AML/CTF).

The FCMC and Meridian Trade Bank have signed an administrative agreement imposing certain obligations and a fine of EUR 455 822 on the bank. The agreement was signed in order to close the administrative case started by the watchdog after an inspection at the bank from March 27 to June 22, 2017.

Under the agreement, Meridian Trade Bank has to take measures to improve its internal controls concerning AML/CTF.

When setting the fine, the watchdog took into account that the bank had been cooperating and willingly undertook to correct the deficiencies in its internal controls.

At the end of 2017, Meridian Trade Bank was the 13th largest bank in Latvia by assets, according to the Latvian Association of Commercial Banks.