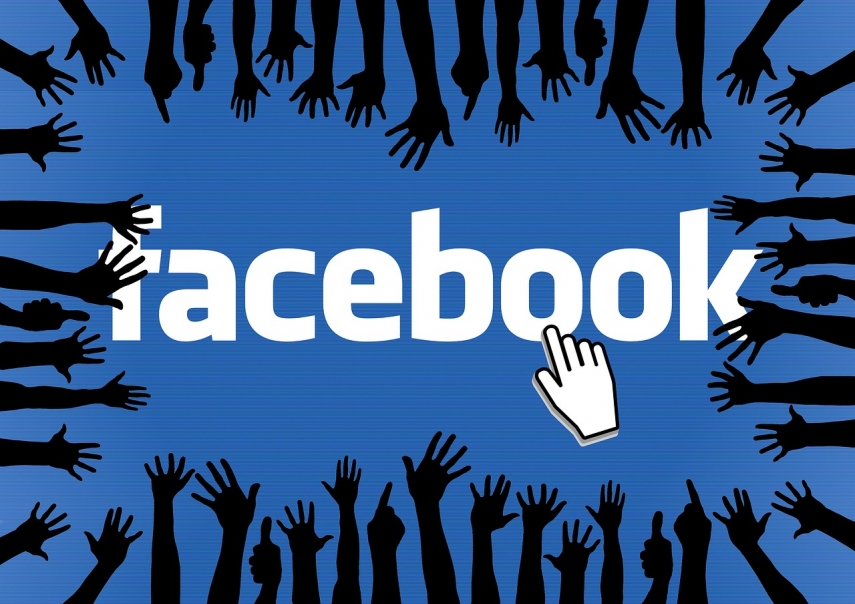 VILNIUS - Facebook said on Thursday it has removed hundreds of pages and accounts in Lithuania and other Eastern European countries that were linked to employees of Russia's propaganda channel Sputnik.

"Today we removed 364 Facebook pages and accounts for engaging in coordinated inauthentic behavior as part of a network that originated in Russia and operated in the Baltics, Central Asia, the Caucasus, and Central and Eastern European countries," the company said in a press release.

The removed pages and accounts presented themselves as independent, but sought to spread certain information, including posts about anti-NATO sentiment, after attracting attention from users of the popular social networking platform.

Some of the removed pages were in the Lithuanian language.

"We found that these pages and accounts were in fact linked to employees of Sputnik," Nathaniel Gleicher, head of cybersecurity policy at Facebook, told Baltic reporters.

Facebook took down 289 pages and 75 accounts in the Baltic countries, Central and Eastern Europe, and Central Asia and the Caucasus region.

Facebook gave no details as to the number of accounts taken down in individual countries, but the company's representatives confirmed to BNS that the removed pages included those in the Lithuanian language.

When asked by BNS if there were signs that some of these pages could have tried to influence next May's presidential election in Lithuania, Gleicher said, "At the time like this, for there're elections coming up, there will be some overlap with topics that are going to be talked about during the elections".

"And what we see is engagement on divisive political issues, which, of course, has some overlap with election discussions," he said.

"Despite their misrepresentations of their identities, we found that these pages and accounts were linked to employees of Sputnik, a news agency based in Moscow, and that some of the Pages frequently posted about topics like anti-NATO sentiment, protest movements, and anti-corruption," it said.