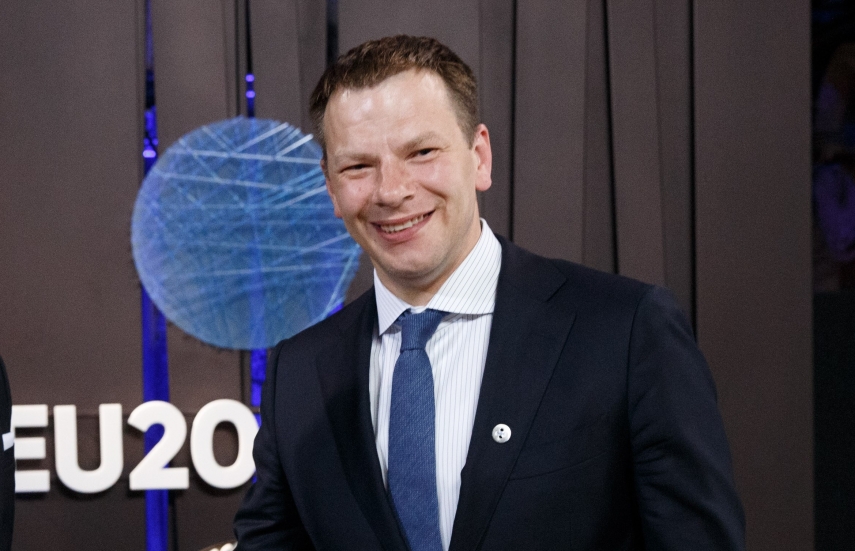 "The prevention of money laundering in Lithuania is given very serious attention. I have stated on more than one occasion and told both MEPs and ministers of other countries that we must create a common money laundering prevention system, both for the EU and for the euro area," Sapoka told reporters.

"We can see that the latest developments both in Latvia and Estonia, as well as in other countries, have a very clear international aspect, which is why we need a common EU response," he said.

The minister noted that the situation in Lithuania is not comparable to that in Latvia and Estonia where large-scale money laundering cases have been uncovered.

"In this case, nothing like that has been recorded in Lithuania. In light of the financial technology sector growth, we must always remember that it is very concrete people – not technologies – that commit crimes, and the situations in Latvia and Estonia prove this," the minister said.

"If attempts were made to link this story and try to score political points, denting Lithuania's progress in this area, that would be a misunderstanding at the very least," he added.

Swedish broadcaster SVT reported that Swedbank could have been involved in money laundering schemes via Danske Bank's Estonian unit for almost a decade.