Estonian Money Habits: How the Estonians Treat their Money 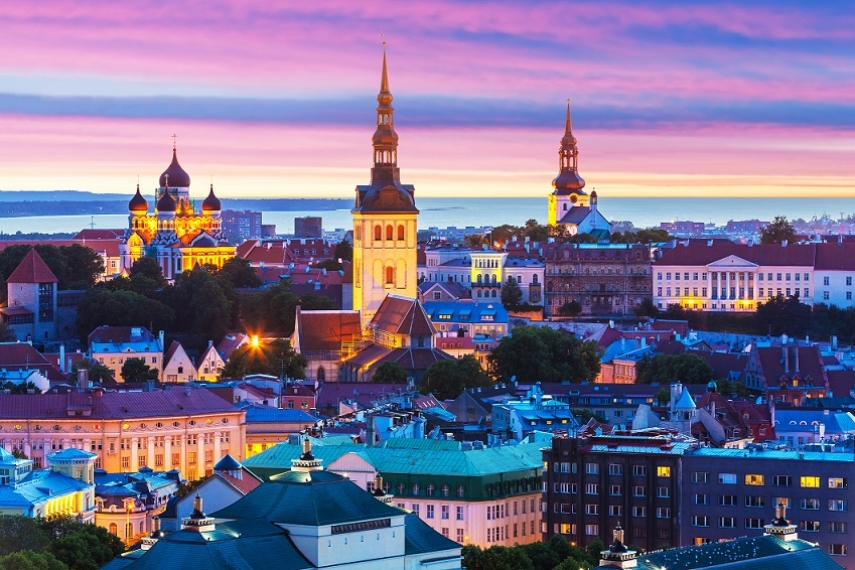 Estonia is standing on the stepping stones of a fascinating financial future. Our newly celebrated 100th birthday is a reminder of Estonia’s consistent efforts towards developing every aspect of our culture. Our technological solutions are world famous and our talented people are recognised in all fields, including the finance industry.

What’s our next step on this road of constant development? The financial services comparison site Financer.com Estonia thinks its developing smarter financial habits in all Estonians and becoming better at managing money, a noble effort in which the site is lending a hand.

Estonians like to compare lenders and make informed decisions

Financer.com, the biggest loan comparison site in Estonia, has noticed how comparing lenders is still a relatively new thing for the Estonians, albeit a territory that fascinates Estonian consumers.

It’s not an entirely new concept, but Estonians have a bit of a hard time grasping the concept of having a chance to compare lenders all in one place, although they are grateful for the opportunity to make an informed decision. Comparing lenders and researching loan offers has becoming increasingly important to Estonians as it enables them to save time and money. Seeing Estonian lenders listed by their cost opens a backstage door to the complicated world of consumer lending.

The Estonian loan market has become increasingly safer for consumers thanks to tougher regulations, but as the number of licensed lenders grows by the day Estonians love the chance of comparing lenders in one centralised place instead of digging their way through this complex market. One could say that loan comparisons are becoming an essential part of Estonian lending habits, and Financer.com is leading the way for all Estonians.

P2P investment is the go-to way for growing income

Another interesting trend that’s risen to prominence over the last few years is P2P investing.

Besides making smarter lending decisions, the Estonians are constantly looking for ways to increase their income. P2P has won them over as it provides the chance of earning extra money without putting in too much effort or needing significant initial investments.

The popularity of these platforms proves that P2P investment is here to stay and that the Estonians have found their go-to opportunity for growing wealth.

Financial freedom is still far away (but not out of reach)

Although investing has become more popular and the Estonians are keen on growing their income, financial freedom itself is most likely still far off in the distance and firmly maintains its position as a dreamy goal to work towards. Low income and rising prices stay high in the national worry points and somewhat hinder the Estonians from developing their financial lives towards financial freedom.

However, this doesn’t mean financial freedom isn’t possible. The Estonians are more and more finding their motivation and willpower to make their dreams come true, start companies and achieve everything they’ve put their mind to. Estonian perseverance is so remarkable it’s a subject for epic stories and sing-songs.

As comparing financial products and investing is becoming more popular, the Estonians are developing better money habits and soon, hopefully, we’ll see financial freedom being more than just a distant dream for many Estonians.