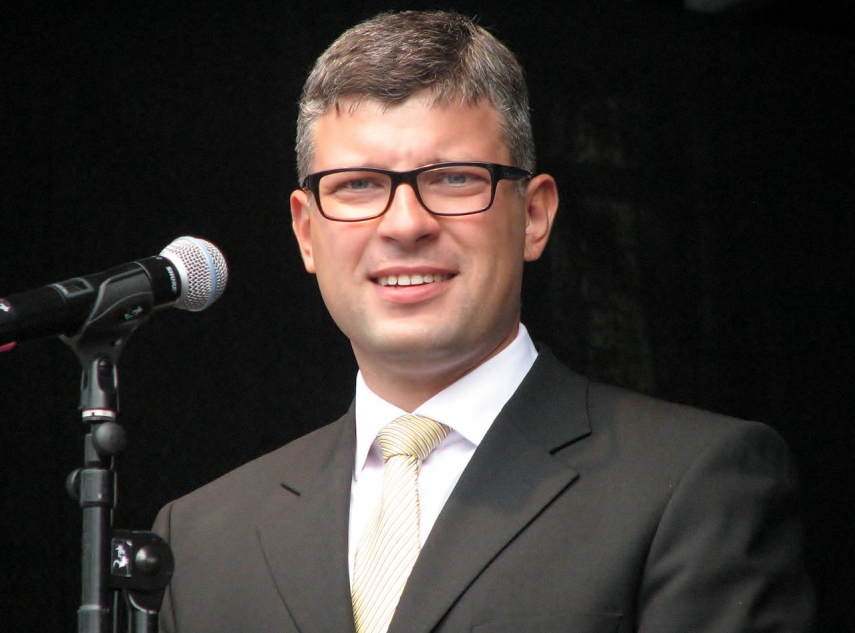 TALLINN – Minister of Public Administration Mihhail Korb has ordered a special audit to be conducted at the Estonian state real estate management company RKAS and its former subsidiary Erika Neli AS to establish the circumstances of the sale of the property of the former Arsenal factory, an ownership stake in which later turned up in the hands of a prominent member of the Reform Party.

"The suspicion that an ownership stake was concealed in the sell-off of the Arsenal center has cast a shadow on the lawfulness of the operations of the state-owned company. When someone conceals their stake in a purchase and sale transaction, there's usually a reason for it. Suspicions of corruption must be investigated thoroughly," Korb, a minister from the Center Party, said in a press release.

The special audit will be conducted by the Finance Ministry as representative of the sole owner of RKAS.

It was revealed last week that Reform Party politician Rain Rosimann holds 4.65 percent of Arsenal Center OU, the company that owns the now-completed Arsenal shopping center. "I acquired the option to buy the shareholding in return for borrowed money invested in 2012, I converted the option into a shareholding in December last year," Rosimannus told BNS.

He said he spent to the tune of 100,000 euros of borrowed money to buy the shareholding.

After the news of Rosimannus's co-ownership of the Arsenal shopping center broke, several politicians said that the transactions leading to it should be investigated for potential corruption.

The parliamentary group of the Center Party on Tuesday advised Korb to conduct an audit at RKAS.

RKAS put the property of the former Arsenal arms manufacturing plant up for auction with a starting price of 1.52 million euros in June 2012. Only one bid was made, and in July the same year the property was sold to Arsenal Center OU, a company especially established for the acquisition of the property situated at the North Tallinn address of Erika 4. The Arsenal compound was the most expensive of the properties sold by RKAS in that year.

The construction cost of the shopping center, according to a disclosure to the stock exchange published by builder Nordecon in 2015, was seven million euros. The works were completed in fall 2016 and the shopping center has opened.