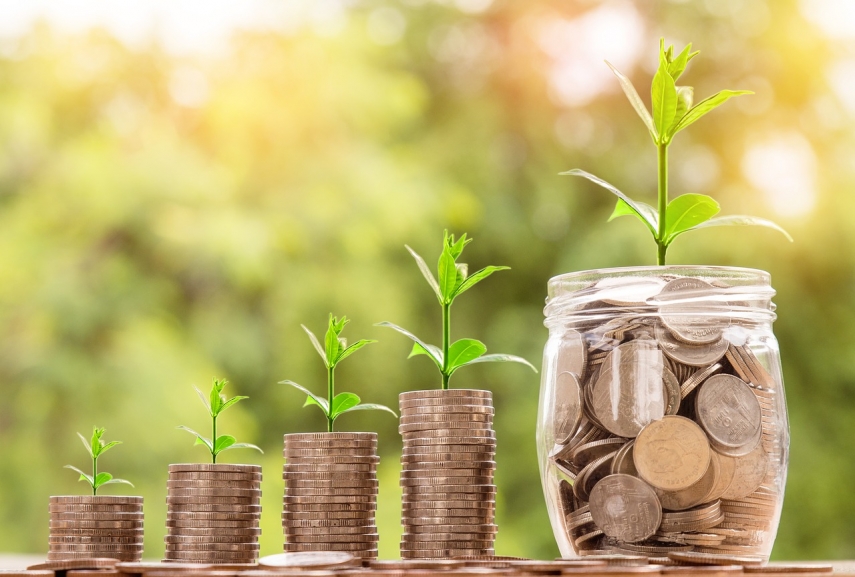 "Where in the previous months new home loans were added at a somewhat slower pace than earlier, in October home-mortgage borrowing sped up. The average interest margin on home loans in October stayed on the same level as in September, 2.5 percent. The volume of deposits, however, kept growing at a faster pace than that of loans," Kirstin Saluveer, economist at the Bank of Estonia, said in a press release.

The total value of new housing loan contracts in October was 136 million euros, which exceeds the value of such contracts for October 2017 by more than 20 percent.

"This was a result of both more new loan agreements concluded as well as an increase in the average amount borrowed. It reflected intense activity on the housing market and the fact that real estate has become more expensive. Since in the previous months fewer housing loans were drawn, it may have been that some transactions were carried over to October. Even though new housing loans were issued at a rapid rate in October, the year-on-year growth in the total value of outstanding loans was close to 7 percent just like in the other months of this year," Saluveer said.

The growth in the volume of new car leases, which has been a double-digit figure for the past more than three years, showed no signs of slowing down in October, Saluveer said. Compared with the same month a year ago, the total value of outstanding car leases grew by 21 percent and in addition to the number of transactions also the average value of agreements has grown.

Other consumer loans grew at a significantly lower annual rate of 4 percent.

Borrowing by businesses increased primarily in short-term borrowing, which grew by one-fifth compared with October 2017. Long-term borrowings grew by 4 percent.

The sum total of outstanding loans and leases of businesses was bigger by 6 percent than at the end of October 2017 and the size of the loan portfolio increased at a rather even rate in all major fields of activity. The areas standing out for faster than average loan growth were industrial, and administrative and auxiliary activities.