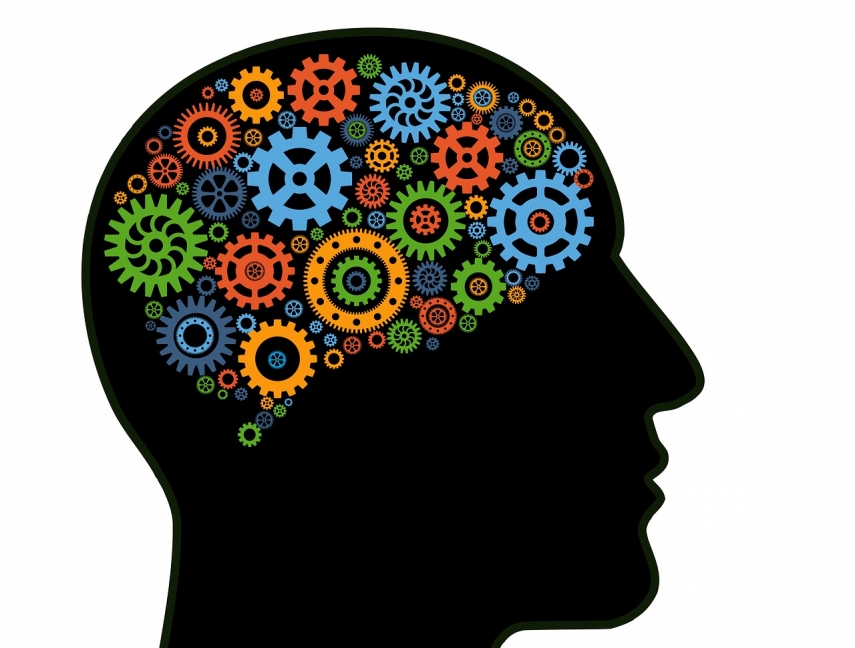 According to The Geography of Europe’s Brain Business Jobs, the latest report from the European Centre for Policy Reform and Entrepreneurship (ECEPR), supported by NC Advisory AB, advisor to the Nordic Capital funds, Estonia has seen a rise in employment in ‘brain businesses’ – companies that compete through their brain power and expertise.

The new study, which is aimed at businesses and investors making a strategic choice about where to locate or invest, shows that in 2016 47,759 individuals were employed in highly knowledge-intensive companies in Estonia. This is a notable rise from 45,153 in 2014.

Dr Nima Sanandaji, President of the ECEPR, said that the overall trend is that Central- and Eastern European countries are catching up to Northern and Western Europe. Currently, Estonia has 6.0% of its working age population employed in highly knowledge-intensive jobs. No other Eastern or Central European country has as high percentage of the population working in knowledge-intensive companies.

In 2014 the gap between Finland and Estonia was significant, with 6.7% of the working age population in Finland occupied in Brain business jobs compared to 5.6% in Estonia. By 2016, the share in Finland had shrunk to 6.1% while that in Estonia had grown to 6.0%. If the trend continues, Estonia will soon surpass Finland.

Estonia is not far from Norway (6.5%), Iceland (6.7%) and Germany (6.9%). If the impressive growth in Estonia continues, it might surpass these countries. Sweden, with 9.0% of the working age population employed in highly knowledge-intensive enterprises, however still has a commanding lead.

In terms of industry, Estonia has a number of strengths. The main strength is in high-tech manufacturing, where Estonia has nearly twice the concentration of brain business jobs than the European average.

Second is IT-services, where Estonia has almost 50 percent higher concentration than the average for Europe. Design, telecom, advertising and market research, publishing and programming are the other areas in which this country has a higher share of brain business jobs than the rest of Europe.

Europe is increasingly a skilled-based economy, with growth happening where the brains are. A new generation of IT-specialists, engineers and other knowledge workers are emerging from the universities of Central and Eastern European countries. While some of these talents do move to places such as Amsterdam, Zurich and Bern, many settle in the capital regions of their home countries.

Cost of living a major obstacle

The key for the success of knowledge-intensive industries is to attract talent. Regions with a very high cost of living face a disadvantage. Here firms must pay high wages for programmers, engineers and the like. This is a challenge for already rich regions such as London, Zurich and Luxembourg – and a competitive benefit for Estonia.

Dr Sanandaji explains: “The study finds that knowledge regions with lower costs of living and correspondingly lower wages have a competitive advantage. Bringing down the cost of living is key for long term performance, since it affects the cost of business for hiring a skilled programmer or engineer. Increasingly, we will see that individuals rather than moving to Luxembourg or Zurich will stay in places such as Estonia and Latvia, and sell their services on the international market. Much like China became the manufacturing hub of the world, the capital regions of the Central and Eastern European nations are becoming the new brain business centres”.