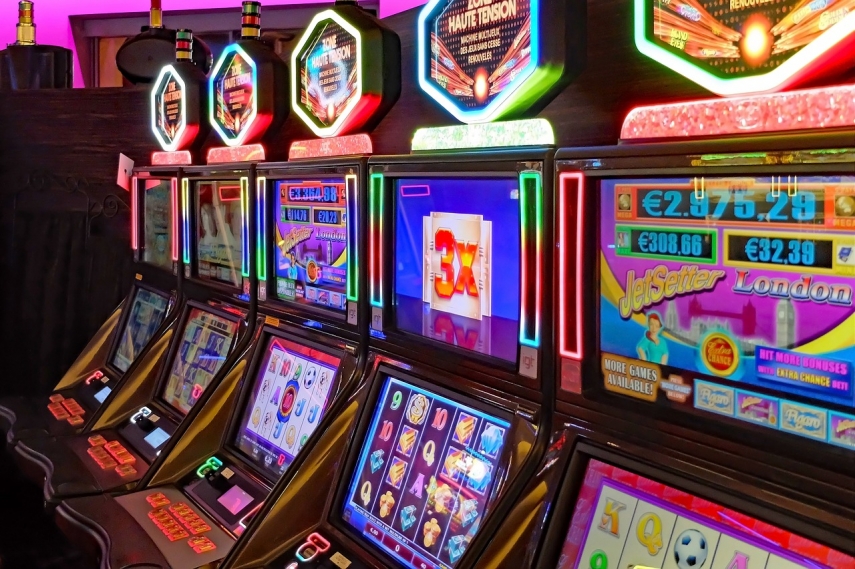 TALLINN – The listed Estonian casino operator Olympic Entertainment Group (OEG) announced on Friday that it has received a decision of the District Administrative Court in Riga concerning the OEG casino at the address 1 Pragas Street, in which the court has ruled in favor of the Riga City Council.

According to the city council's decision, the casino has to close in October 2022. OEG will appeal the decision to higher level court, OEG said in a disclosure to the stock exchange.

OEG announced on Oct. 18 and Nov. 13, 2017 that it had filed actions with a court regarding the decisions to cancel the gambling permits of respectively two and five of its casinos located in Riga.

OEG first informed shareholders in May 2017 about a plan of the Riga City Council to ban gambling in Riga's historic city center. Olympic's Latvian subsidiary, Olympic Casino Latvia SIA, has received in total seven decisions taken by the Riga council to cancel a permit to organize gambling activities in a casino in Riga with a transition period of five years, and has filed actions with a court regarding the decisions.

According to the decisions made by the Riga City Council, two of these casinos should be closed by September 2022 and five by November 2022.

In the autumn of 2022, up to 42 casinos are to be closed in Riga's historic center, of which seven belong to the subsidiary of OEG.

OEG believes that the decision to cancel the permits to organize gambling activities in Riga's historic center runs counter to valid Latvian laws, and has filed actions with a court to have the decisions declared invalid.

In case of the most negative scenario, the subsidiary of OEG must close the seven slot casinos in Riga's historic center no earlier than in autumn 2022. OEG's flagship casino in Riga -- Olympic Voodoo Casino -- does not fall under the ban and in the long run the ban rather will have a positive effect on the revenues of Olympic Voodoo Casino.

OEG operates altogether more than 50 casinos in Latvia. The revenue of its Latvian subsidiary in 2017 totaled 69 million euros and operating profit 25 million euros. In total 900 people work for OEG in Latvia.