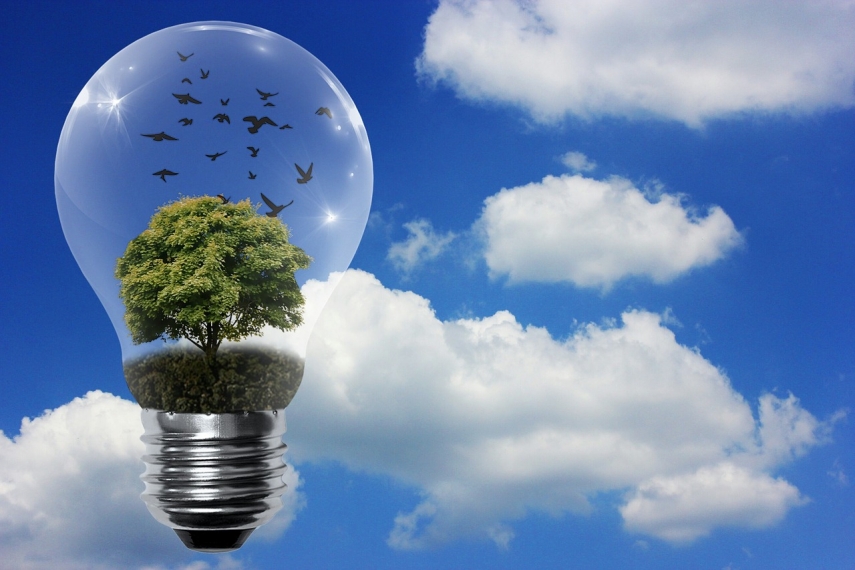 TALLINN – Enefit Green AS, fully owned subsidiary of the Estonian state owned energy group Eesti Energia, and Vardar Eurus and minority shareholders signed an agreement on Tuesday regarding all the shares in Nelja Energia, a renewable energy producer and developer in the Baltic countries.

The consideration payable for 100 percent of the shares of Nelja Energia amounts to EUR 289 million. In addition, the buyer assumes Nelja Energia's net debt which amounted to EUR 204 million as at the end of 2017, Eesti Energia said in a press release.

The transaction remains subject to approval by the County Executive Board of Buskerud County Administration, and customary approvals and clearances by relevant competition authorities.

The CEO of Nelja Energia, Martin Kruus, said that the transfer of the shares to Enefit Green has not taken place yet.

"Until that happens our day-to-day activity will continue as usual," Kruus said. "We cannot predict when the transfer of the shares could take place as that depends on the length of the proceedings conducted by the competition authorities, among other things. We hope that there will be clarity by the end of the year at the latest," he said.

The CEO of Eesti Energia, Hando Sutter, said that the strategic goal of Eesti Energia is to increase the share of electricity produced from renewable and alternative sources to 40 percent in the group's production portfolio by 2022.

"Besides the construction of new production units, one more way to achieve that goal is to acquire suitable companies. When a message about Vardar selling Nelja Energia came up at the beginning of the year, we were interested, because this would help us implement our strategy," Sutter said. He added that given the intention expressed by the government to list minority shares in Enefit Green, everybody will be able become part of the growth of the company in the future.

"Owning Nelja Energia was a success story for us, but according to the strategy of the owner, we are exiting the businesses situated abroad. Vardar's owners have decided to focus on hydro power in Norway and the development of power production in this country. This deal will help us implement the new strategy," Thorleif Leifsen, the CEO of Vardar, said.

"Renewable energy has a great future, and we are willing to contribute to this," Karmas said. He added that, considering the size of the development projects of Enefit Green and Nelja Energia in the field of renewable energy, there are many opportunities for further expansion. "We see ourselves in the future acting as a producer of renewable energy in Estonia, Finland, Latvia, Lithuania, and also in Poland -- in all these countries Eesti Energia also operates as a seller of electricity," the manager of the Enefit Green said.

After the acquisition of Nelja Energia, the amount of renewable electricity produced by Enefit Green will almost triple from the present 0.4 terawatt-hours to more than one terawatt hour.

Nelja Energia owns 17 wind farms in Estonia and Lithuania with total capacity of 287 megawatts. In addition, the company owns a pellet factory and combined heat and power plant in Latvia and has minority ownership in two biogas stations in Estonia. Nelja Energia produced 761 gigawatt-hours of electricity from wind in 2017.