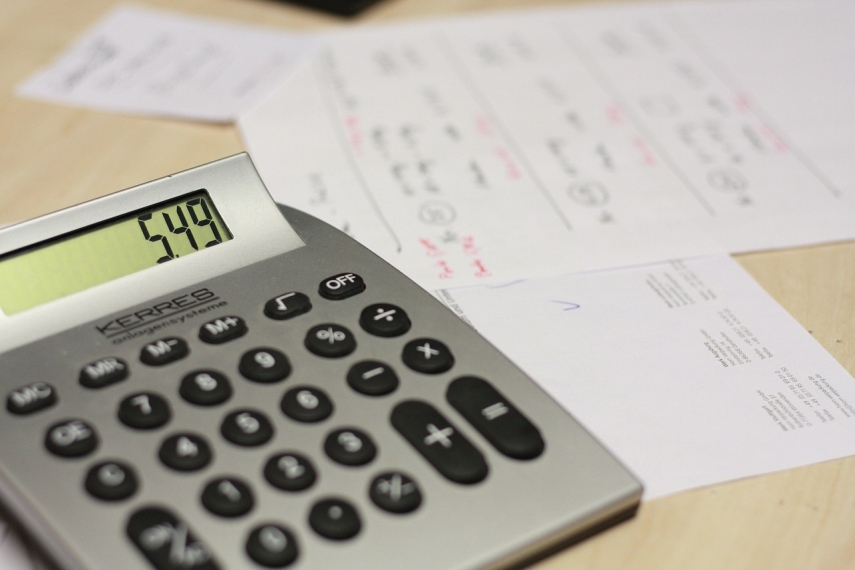 VILNIUS - Lithuanian households will not see a sharp rise in their bills after the energy market regulator on Friday approved next year's electricity and natural gas prices are around 15 percent higher than the current levels, the chief executive officer of Lietuvos Energijos Tiekimas (Lithuanian Energy Supply, or LET) said.

LET estimates that the statistical household's monthly electricity and gas bill may go up by about 2.5 euros on average.

"That increase may appear to be quite large in percentage terms, but the majority of households that use gas for cooking will additionally spend about 40 euro cents per month. This is not a very significant increase," Mantas Mikalajunas told reporters after the National Commission for Energy Control and Prices' meeting.

"For those who (use gas to) heat their homes, it will amount to around 90-100 euros per year, and probably 50-60 euros in energy-efficient homes," he said.

The CEO of LET said electricity bills will not rise sharply either.

"Based on the standard rate, if the average use amounts to some 100 kWh or possibly slightly higher, then the increase in costs reaches up to 2 euros per month," he said.

He added that energy prices for businesses might even decline.