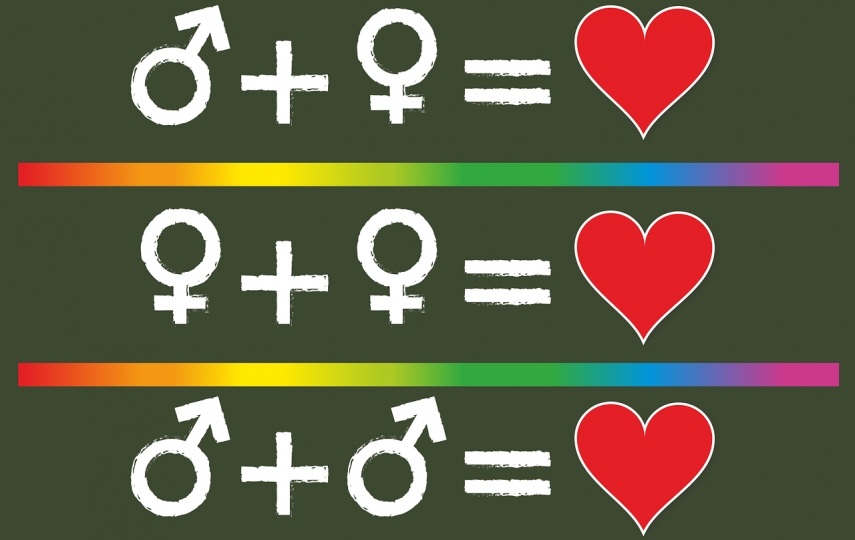 VILNIUS - The Lithuanian Catholic Church on Friday criticized the country's Constitutional Court for deepening the separation of the concepts of marriage and family and taking a step toward treating homosexual relationships like family relationships.

"The court maintains that marriage is gender-based, while family is gender-neutral. Thus, the court's ruling sets these two concepts, which we view as being essentially interrelated, apart," the Lithuanian Bishops' Conference said in a comment to BNS.

"Marriage is the foundation of the family, and family cannot be understood and explained without marriage," it said.

According to the Church, Friday's ruling by the Constitutional Court in a gay rights case contributes to introducing a new legal category of same-sex family or family relationships into Lithuania's legal system by bypassing the Seimas.

The court ruled that Lithuania must grant a residence permit to a male foreigner who got married to a male Lithuanian citizen abroad, even though same-sex marriages are not recognized by law.

The Lithuanian Bishops' Conference says the court's interpretation of the constitutional concept of family goes against the teaching of the Church.

"Marriage, which the foundation of the family, is contracted by the free will of a man and woman. Thus, this separation in the reasoning of the ruling raises serious doubts," it said in the comment.

The case was referred to the Constitutional Court by the Lithuanian Supreme Administrative Court, which examines an appeal filed by a Belarusian man, who married a male Lithuanian citizen in Denmark three years ago, against the Migration Department's decision to refuse him a residence permit.

The Constitutional Court ruled that the restriction of the right to family reunion for same-sex couples is discriminatory and undermines human dignity.

In the court's opinion, Lithuania's law that regulates the legal status of foreigners does not prohibit the issuance of a residence permit based on a marriage between same-sex persons that was registered abroad.